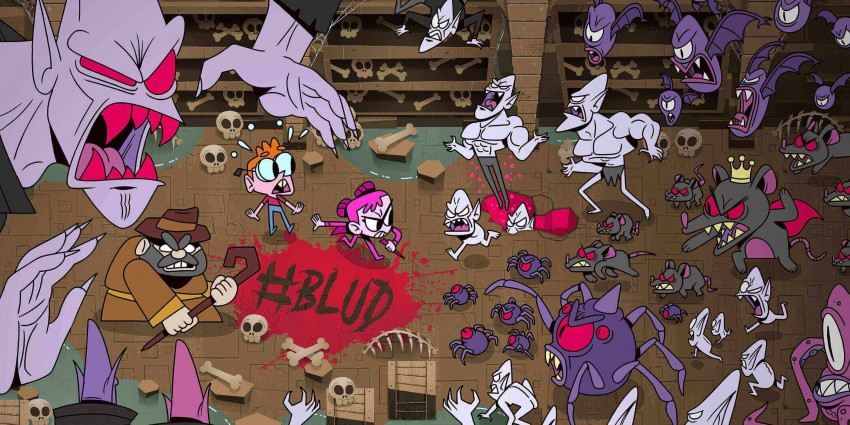 The conversion of video game animation projects, management and production within the US market will be some of the focus of 3D Wire presentations.