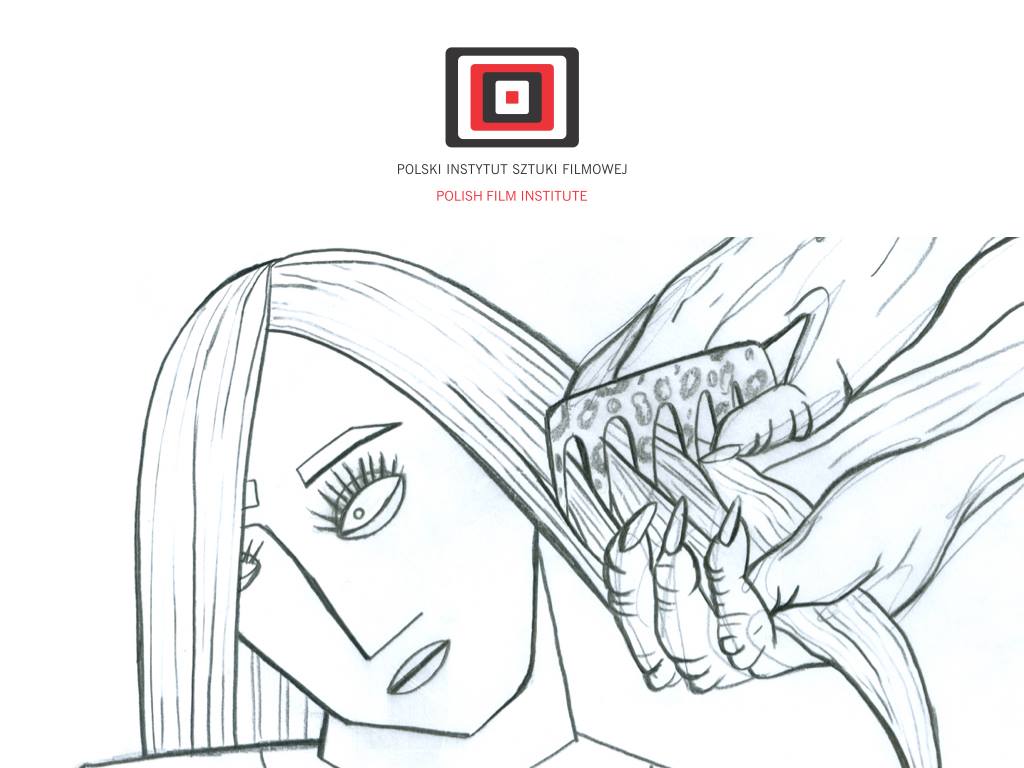 New Marta Pajek project,  and projects from Paulina Ziółkowska, Robert Jaszczurowski, and Michalina Musialik get production funding from the latest round of Polish Film Institute funding.

Marta Pajek moves in reverse. After her Impossible Figures and Other Stories II ( ) and the Cannes-selected IiI  -both of them with gendered stories of space and character abandonment -  with the first part of the trilogy,  mpossible Figures and Other Stories. Animoon producer Zosia Zaroszuk  tells ZF that an autumn 2018 start date has now been confirmed for the production.

2 projects come from FUMI studio.  The Oh, Mother! director Paulina Ziółkowska (watch the film trailer) gets funding for Mechanizmy rodziny. The film project centers on three generations of women and a game of shifting places between them (daughter - mother - grandmother), helped by a  secret genetics mechanism. 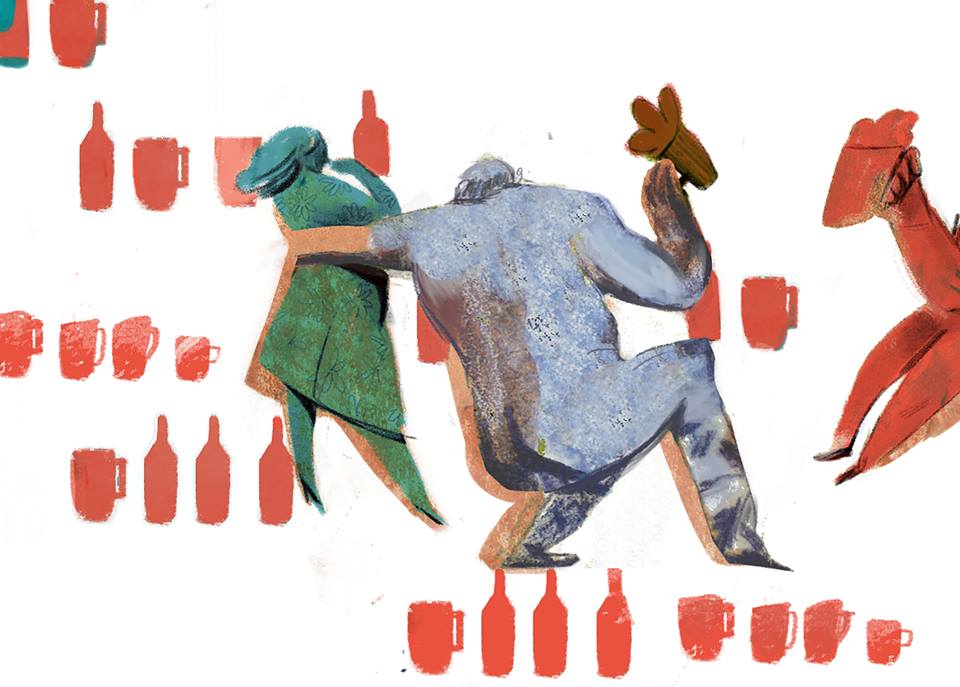 Michalina Musialik  whose student film The Animal, an animated allegory of the birth of hatred in the Nazi uniform, was selected at the 2016 Annecy festival, now gets funding for her first professional short, Psie pol.