The animation of Akissi, a 26-minute 2D TV Special produced by Ellipsanime Productions,has just started in Paris, at Ellipse Studio. 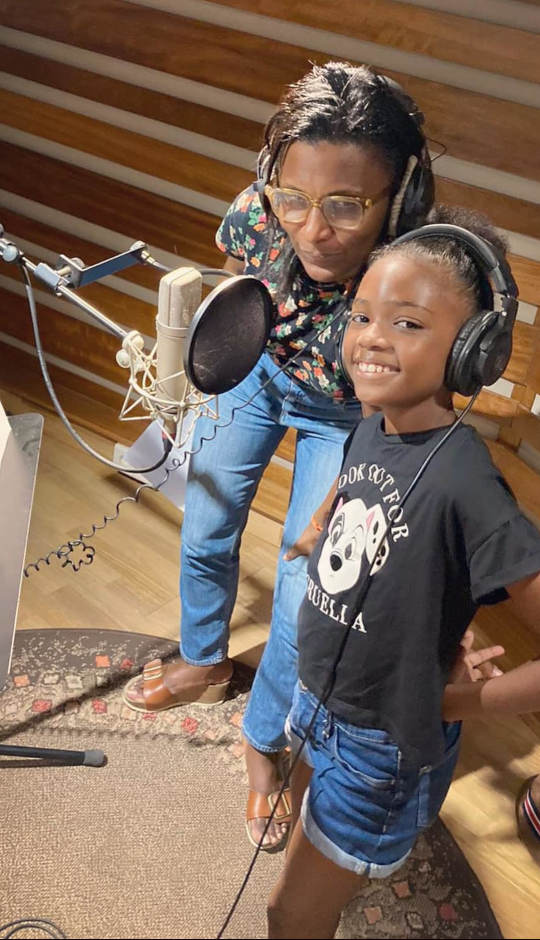