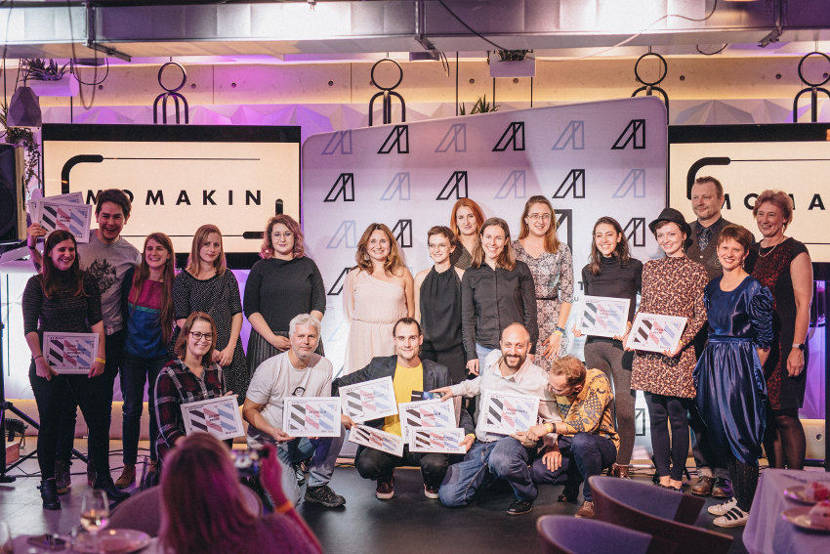 ANIMARKT Pitching is a great opportunity to present your puppet short film project to an international jury and attract partners for its realization. The final projects were presented on 11th October during the ANIMARKT Stop Motion Forum, which was held in Łódź for the fourth time.

The Glass Elephant project was the big winner, as it won four awards, including a special accolade from CeTA Film Studio (the Audiovisual Technology Centre in Wroclaw) - a voucher worth PLN 60,000 (ca €14.000) for using the studio and its facilities for film production. 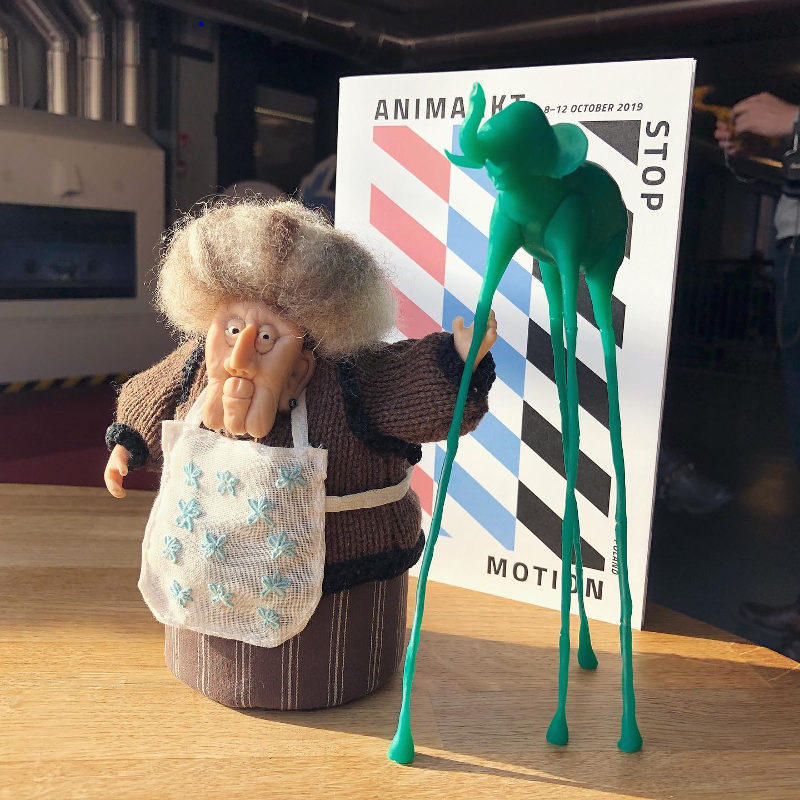 A six-year-old girl, Laura, revisits the last evening spent with her Grandmother. While walking through her memories on an, at first look, casual and cozy Friday evening, the girl notices magical and mysterious details that lead to the surreal departure of her Grandmother. The untold secret she carries with the feeling of guilt is keeping the little girl uneasy until she finds her answers and peace in the broken glass elephant, now fixed. This figurine becomes a symbol of the memory and relationship between Laura and her Grandmother - Glass Elephant Synopsis

The third installment in the stop-motion universe of Ana Nedeljković & Nikola Majdak Jr, (after Rabbitland and Untravel), Money and Happiness, (Czech Republic, Serbia) got a Special accolade from CeTA Film Studio (the Audiovisual Technology Centre in Wrocław), namely voucher worth PLN 40,000 (ca €9.300).

The ANIMART Stop Motion Forum is organized by MOMAKIN – an organisation dealing with the popularization of animation, as well as supporting its creators in Poland and internationally through comprehensive activities in the field of production, distribution, promotion and education. ANIMARKT is organised thanks to the co-financing from the International Visegrad Fund, the Ministry of Culture and National Heritage from the Culture Promotion Fund and the Polish Film Institute. More info is available at www.animarkt.pl

The main partner of the event is EC1 Łódź - City of Culture and Łódź Film Commission. All the events of the fourth edition of ANIMARKT took place in the EC1 complex, which is located in the redeveloped buildings of the first commercial power plant in Łódź, which was established in 1907 and operated until 2000. Currently it is an open space for various cultural and scientific activities, which is the seat of the EC1 Science and Technology Centre, the National Centre for Film Culture, the Łódź Film Commission and the Centre for Comics and Interactive Narration.