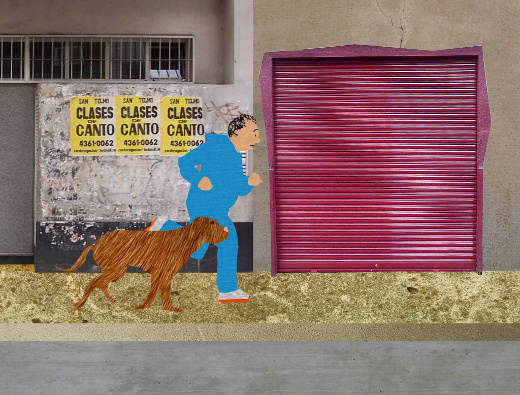 Carlos Osuna Returns with The Man Who Wanted to Be Better

The Colombian director of Fat, Bald and Short comes with a new feature to be pitched at Bridging the Gap Animation Lab at Tenerife, Spain this July. 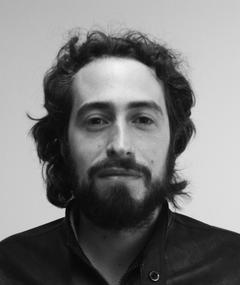 Carlos Fernando Osuna, who  showed an extraordinary sensitivity in handling his main character in the Fat, Bald and Short feature some years ago, returns with a new feature.

In The Man Who Wanted to Be Better, Diego has a job, a girlfriend, a dog and a family that loves him but for some reason he doesn't feel happy. He must create a promotional campaign for a "new" cell phone model.

As Diego tries to understand how to promote this product, he notices that he is getting smaller and smaller. Diego becomes so small that he decides to go live inside his dog's fur. There he'll find a new world, a place where he can be happier.

Another parable of difficulty to communicate, the 2D  The Man Who Wanted to Be Better will be pitched at Bridging The Gap, an intensive workshop for young talents and animation professional at Tenerife, Spain (3rd edition: 16-22 July 2017).