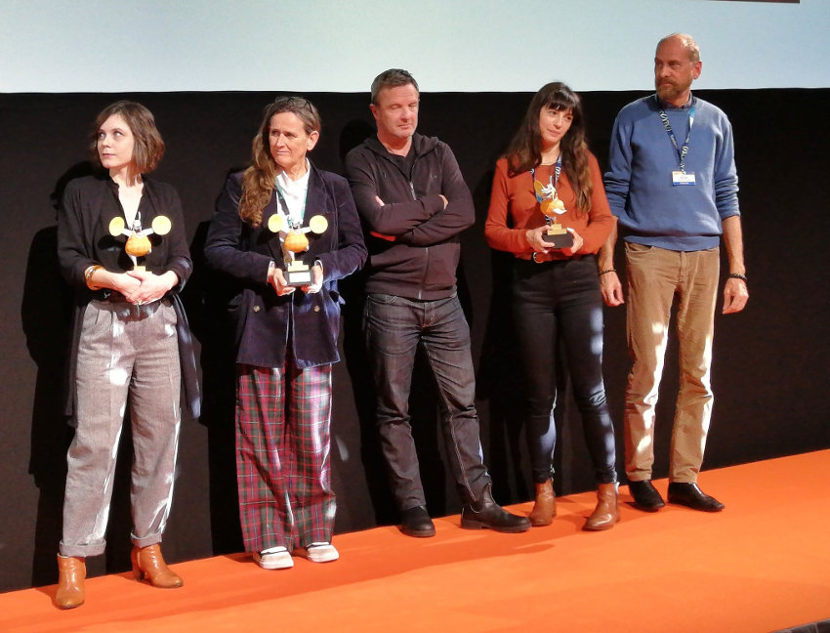 Find the winners (European director, producer and distributor) of  the 2020 Cartoon Tributes announced at Cartoon Movie