With the focus on the quality of projects, the most intense competition occurred in the field of series. The CEE Animation workshop organizers received applications from 14 low production capacity countries, and the best represented format among the applicants was animated series (45%), followed by shorts (30%) and features (25%).

The selection committee composed of seven people among which four group leaders (two producers and two script consultants) exceptionally decided to accept six series projects this year instead of the usual four.

We also received some very interesting projects from countries outside the Low Production Capacity group, which we were very sad not to be able to accept due to the conditions under which our training operates in partnership with Creative Europe MEDIA. This shows the potential of our workshop to attract participants from beyond the CEE region or from countries with more developed industries. We will do everything possible to be able to welcome such projects in our selection from next year onwards -Juraj Krasnohorsky, Head of Studies.

Throughout the program which is a combination of group work, individual sessions and lectures, participants acquire diverse advanced skills needed to be competitive on the market, which they can not only apply to their current project but also use to grow their career, company and other future projects.

CEE Animation Workshop follows each project over a period of one year from its early stages to a fully developed project ready to access the international market for financing. The program is led by renowned producers and animation script consultants in the roles of group leaders, who closely follow and mentor projects for the duration of the program.

We are happy to continue our collaboration with four fantastic experts acting as Group Leaders of our workshop: producers Jean-Fraçois Le Corre and Ole Wendorff-Østergaard and script consultants Rita Domonyi and Phil Parker - Juraj Krasnohorsky. 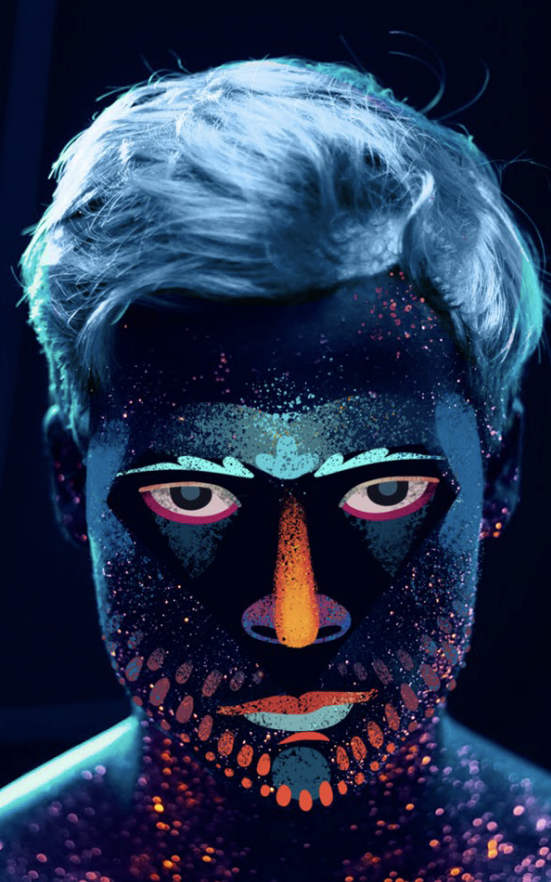 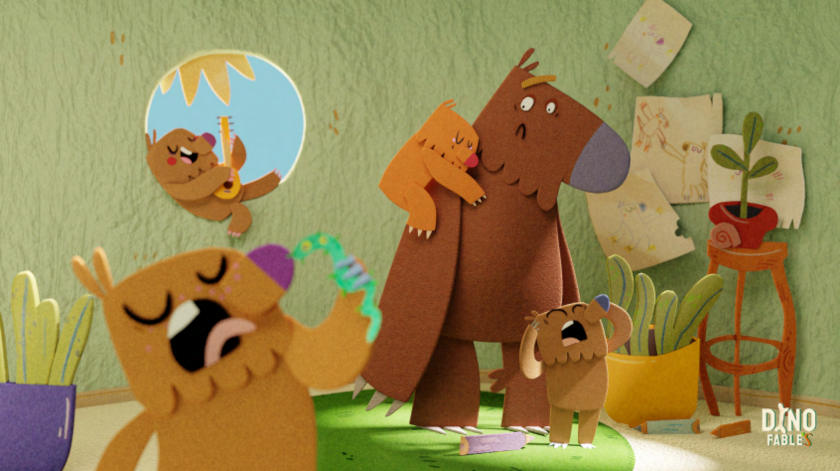 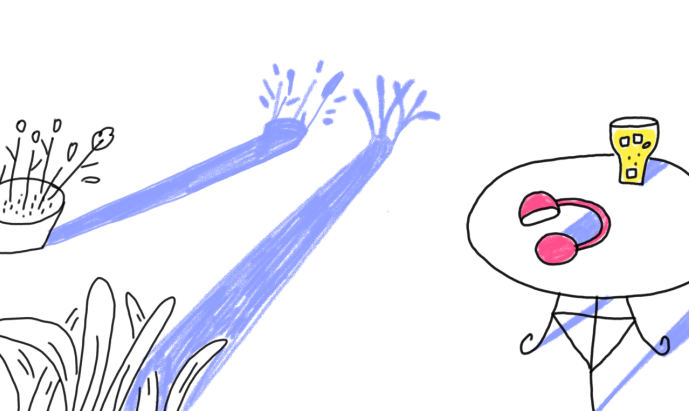 The 2021 edition of the Workshop will be held online, and newly will last nearly a full year, from February to December 2021 . It consists of four one-week training modules, with the possibility of one additional module being organized as residential (depending on the coronavirus pandemic situation).

The first module will start on 22 February.