Didier Brunner, the producer behind the original Triplets of Belleville has ignited a discussion about a prequel to the Oscar-nominated film. 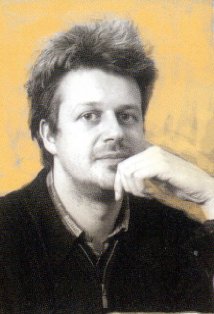