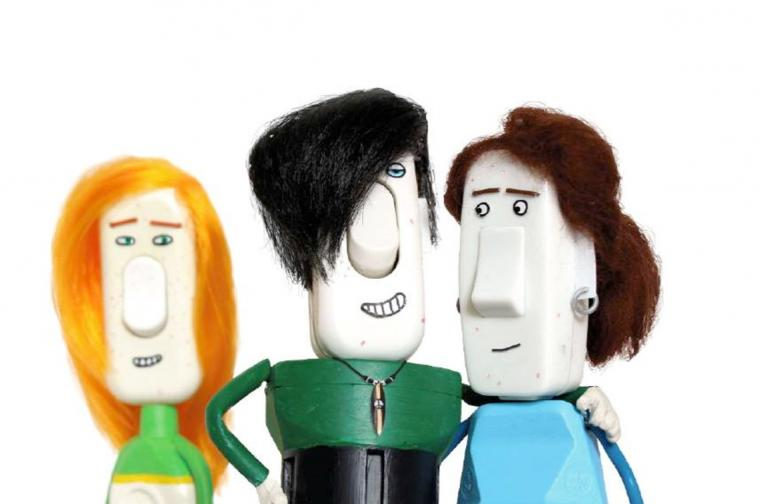 The Centre-Val de Loire Region and the French government entrusted Ciclic (the Agence Régionale du Centre pour le livre, l'image et la culture numérique) with the implementation of a dynamic program designed to support films and audiovisual media in order to encourage their diversity and emergence.

The members of the jury met on Tuesday, April 21th 2020 to choose the winners of the professional commission for animated shorts films. The winning projects will have the privilege to benefit from a production support for shorts by Ciclic and the Centre-Loire Valley Region as well as a residence in Ciclic Animation. 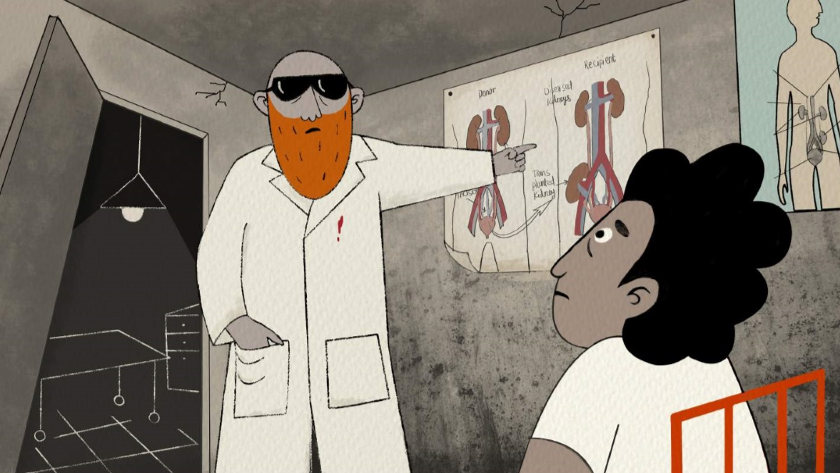 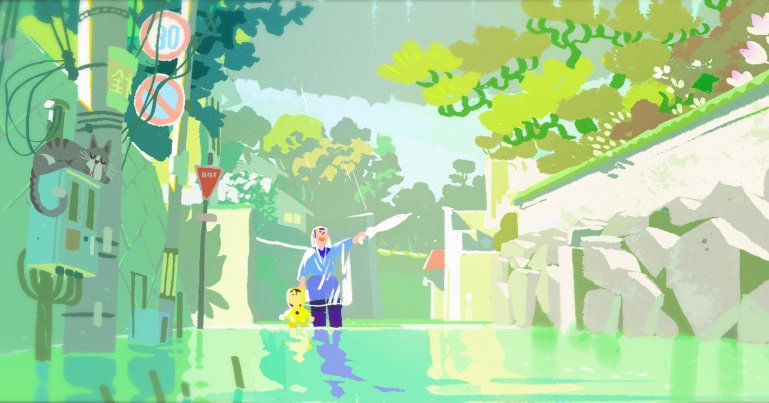 The Character of Rain, Liane-Cho Han