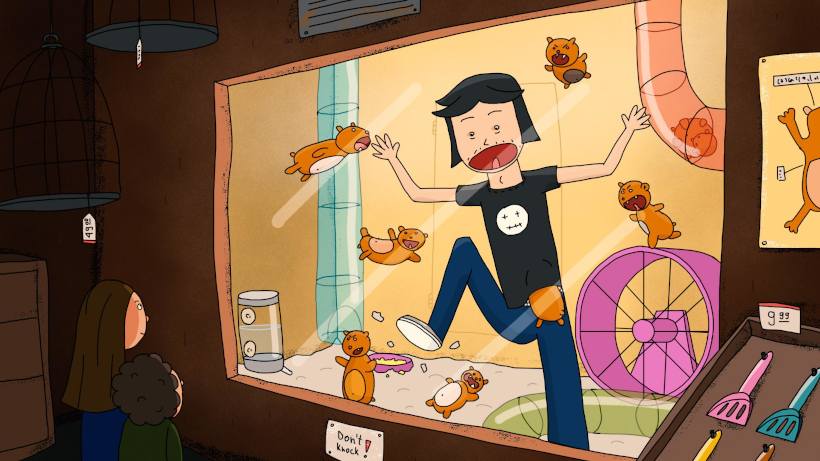 A new German TV animation series in the making, Frickin' Times by XKopp Creative. Learn about the project series. 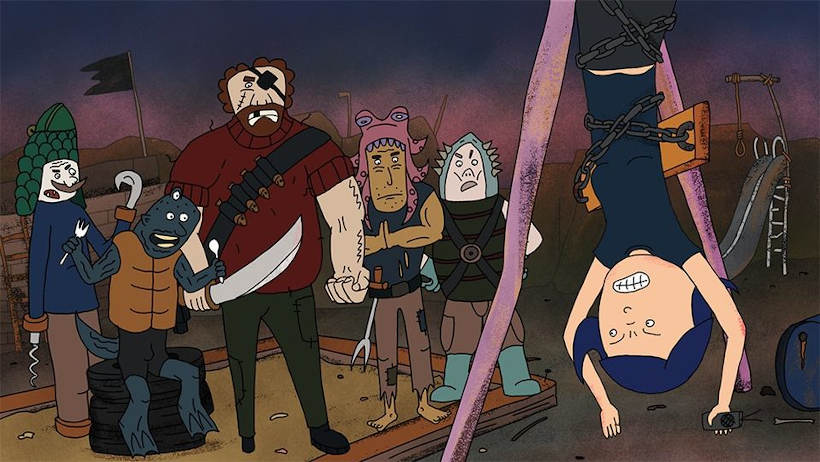