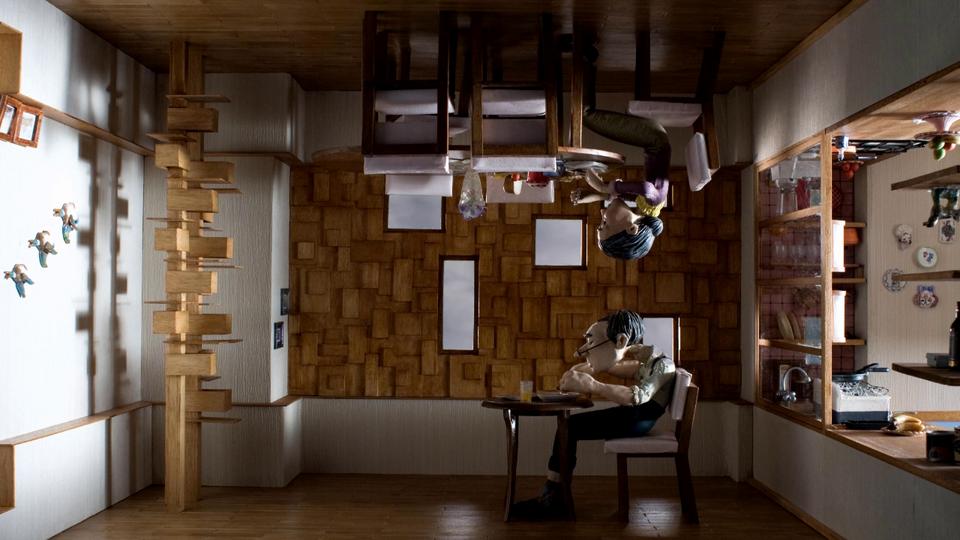 The Oscar-nominated, stop-motion film Head over Heels  by Tim Reckart is now online.