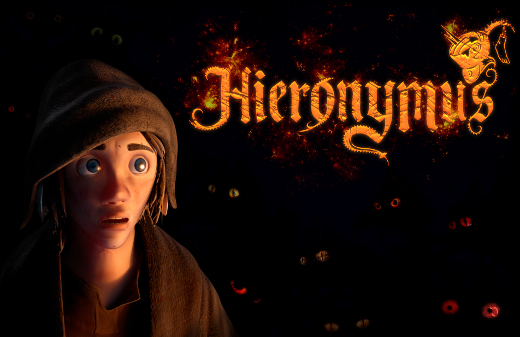 The Dutch feature film in development Hieronymus, based on the life and art of the celebrated painter Hieronymus Bosch is now in pre-production stage. 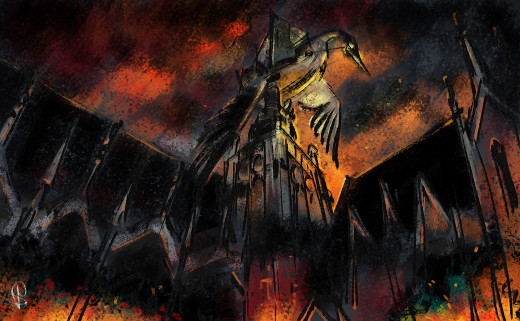 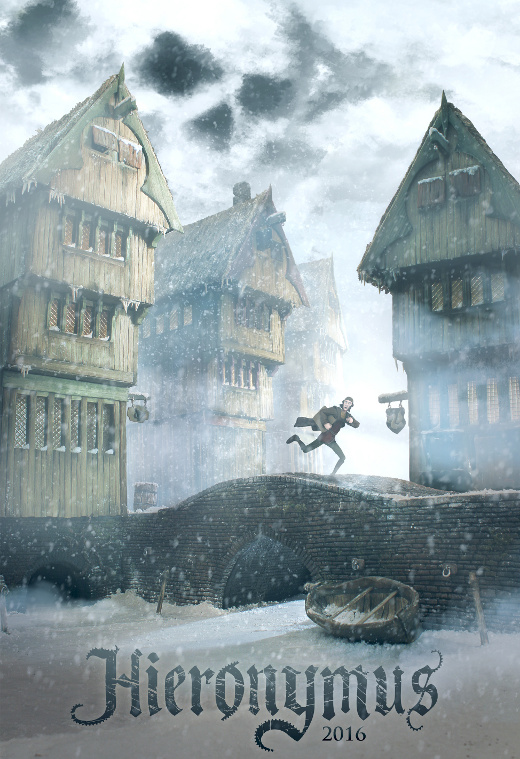