A team of talented animators is developing a coming of age animated TV series about the adventures of three best friends growing up in the beautiful Mediterranean island of Cyprus. Maria Pavlou and Katerina Pantela talk to Zippy Frames. 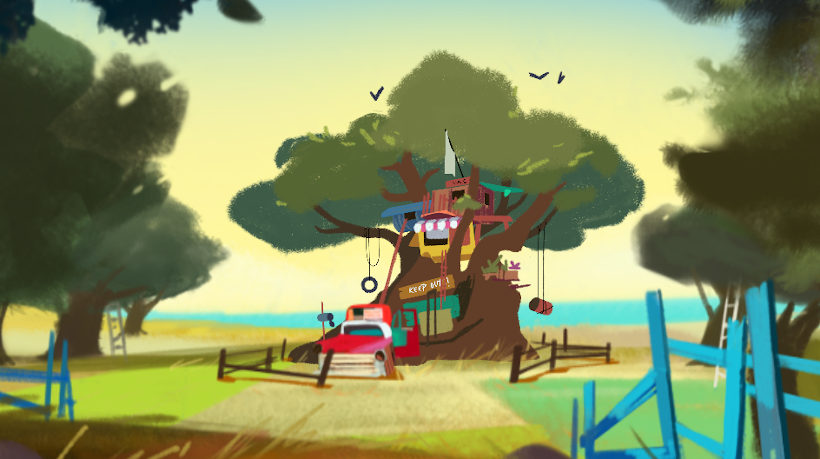