One of the prominent members of the Zagreb School of animation, Pavao Štalter died on Tuesday, 5th October in Zagreb at the age of 92. 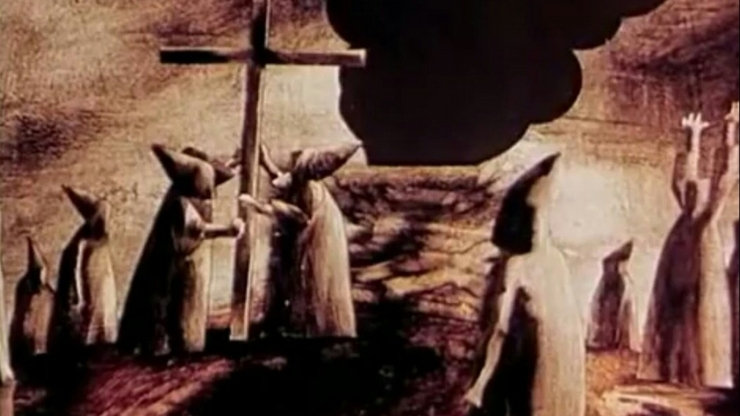 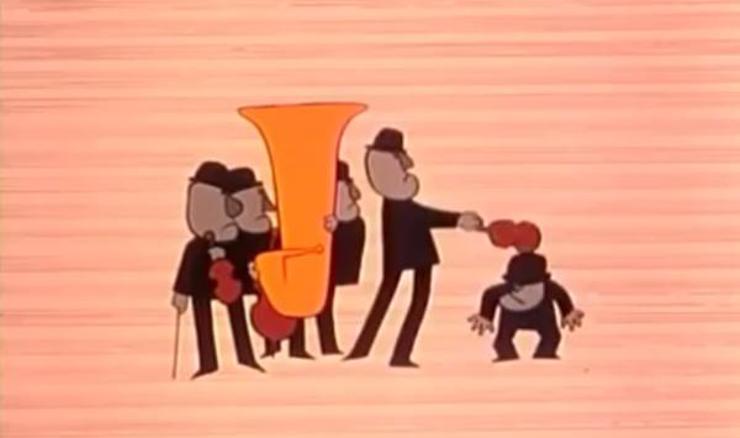 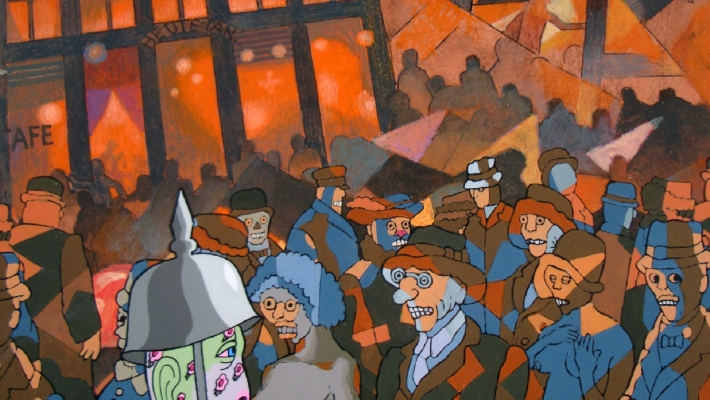