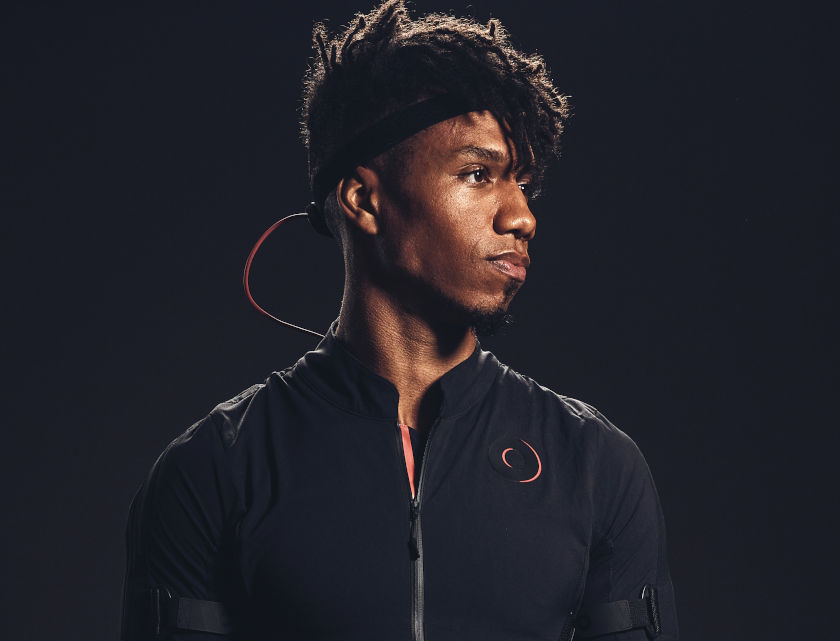 Details for the new version of mo-cap product Smartsuit Pro from the Danish Rokoko company.