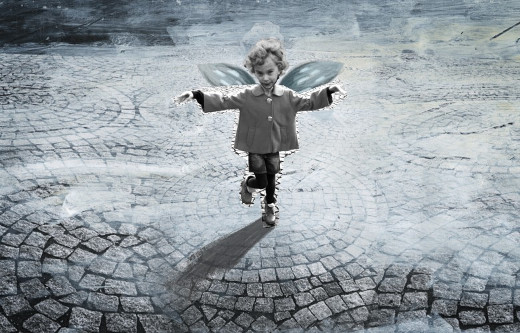 After the Annecy-awarded Crulic, director Anca Damian prepares her sophomore documentary animation. Watch the trailer for The Magic Mountain. 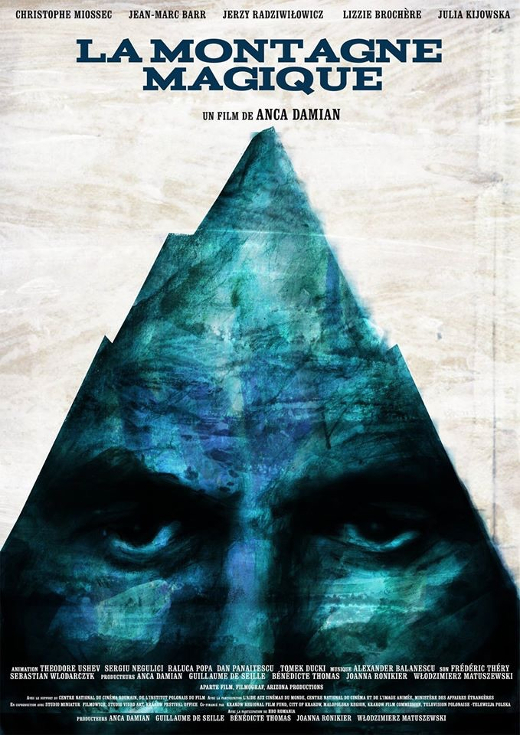