Support the UK independent (and brilliant) animation artist Bexie Bush in her online campaign and The Rumour Mill film. 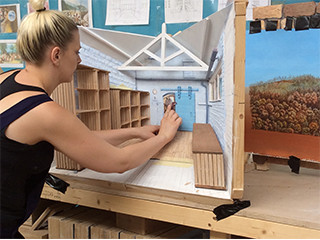