Aardman Animation, Encounters Festival among the UK agents who benefited from EU funding.

In the wake of Brexit, a simple search in the funding MEDIA/ Creative Europe programmes (there are other sources of  European funding available) reveals the UK projects that benefited from EU support.

Facts and figures were  taken from Creative Europe UK Desk and the website of European Commission.

Only in 2016,  five UK companies (both animation and documentary projects) have been shared  €1.1 million from the €5.3 million available in this funding round. 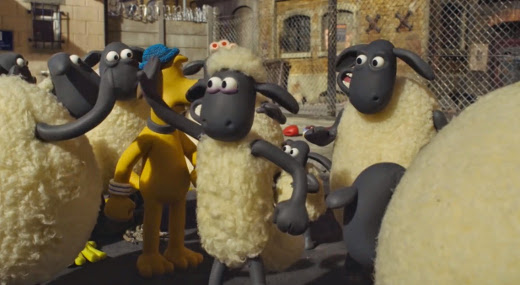 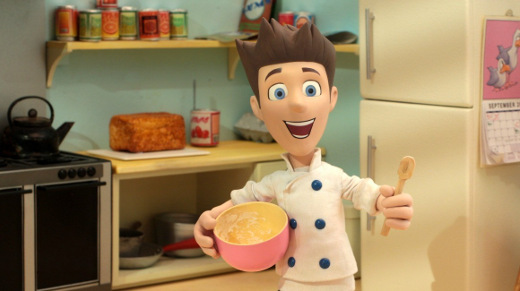 Aardman Animation was granted from the EU-funded MEDIA programme (190, 983 euros) for its Shaun the Sheep – The Farmer's Llamas TV programe, which premiered on BBC One on Boxing Day, 2015.

The project was supported during its production phase through the TV Programming scheme.

The prestigious (and very relevant for animation) Encounters Short Film and Animation Festival received the sum of 33,000 euros for its 2014 edtion.

The animation feature in development Jasia by Magdalena Osinska and the Bristol-based company ArthurCox received 60,000 euros as a development grant in 2015.

it is based on the true story of her grandmother's experiences as a seven year old orphaned girl in Poland throughout the Second World War.

The future of UK animation within the Creative Europe programme is uncertain.

It may continue as well; after all, there are third, non-EU countries like Serbia and Montenegro, who participate in the programme, but there will be long and hard negotiations -that's for sure.