Recruitment to the legendary Laika Studio in the USA, individual consultations with representatives of Miyu Distribution or Maur Film as part of "Ask the expert" and the "Show me your project" section - these are another elements of the ANIMARKT industry forum, to which the recruitment has just started. The organizers are waiting for the applications until September 20th. 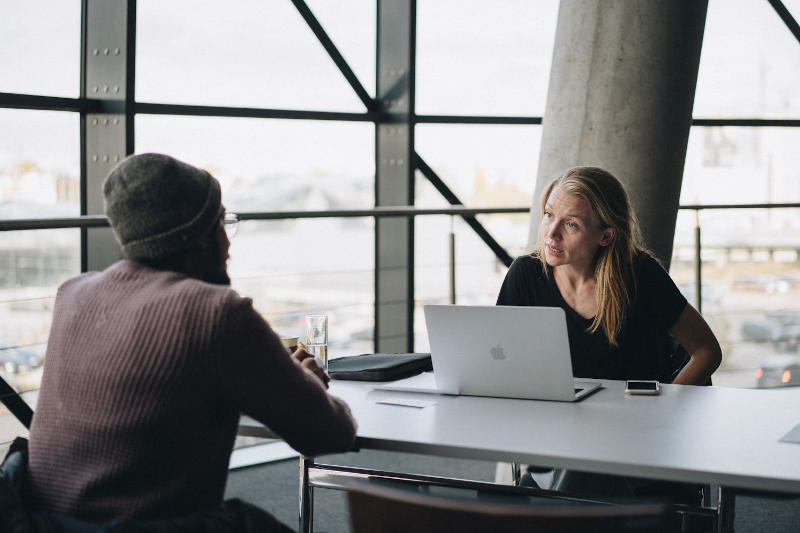 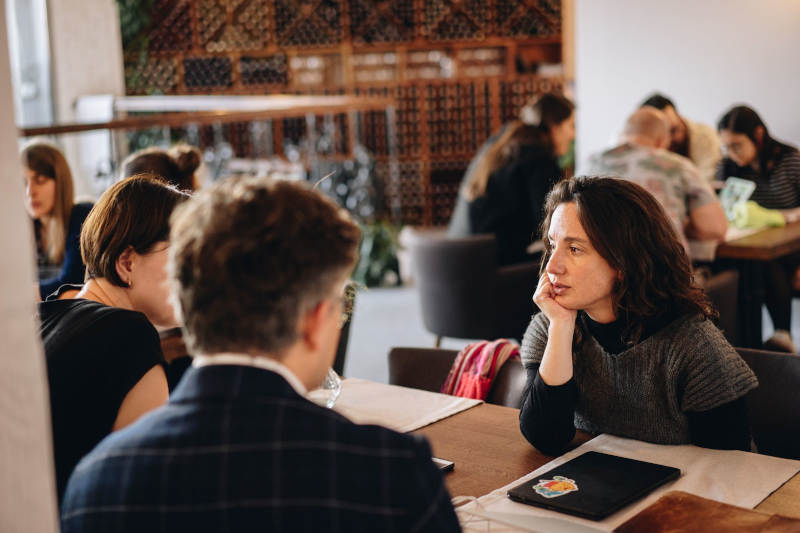