The very interesting (sometimes impressive) debut or student projects from  Central and Eastern European Animation are now available for screening from VAF. 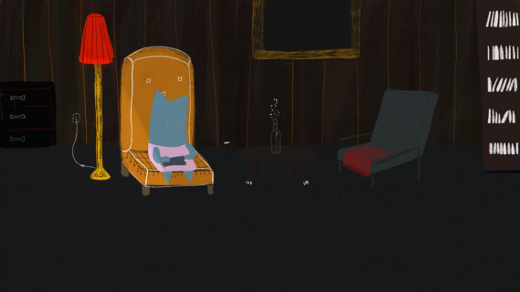 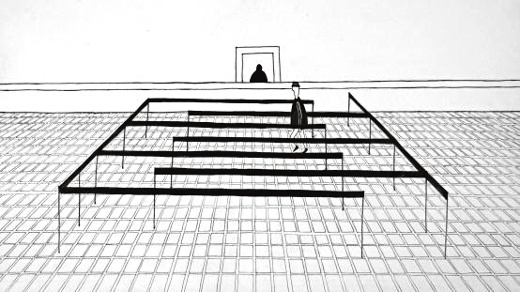 Storytelling and Immersion by Rustam Hasanov at CEE Animation Experience