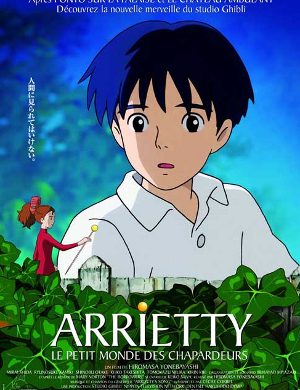 Studio Ghibli, the birthplace of Miyazaki's films, presents an animated film based on a British fantasy novel.