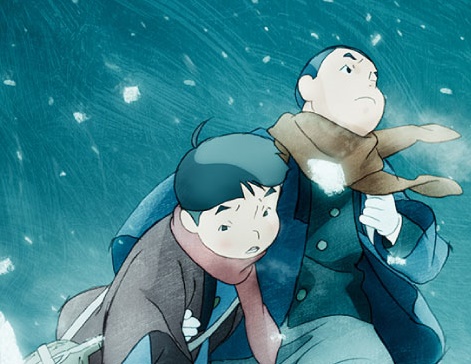 Mizuho Nishikubo's film is a breathtaking drama (but somewhat overbearing) on children and the WWII war.