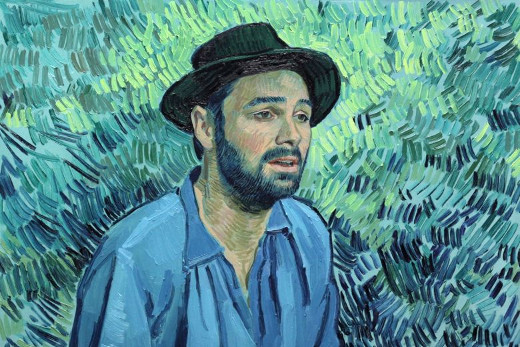 The new painted feature on Vincent Van Gogh is carefully crafted and timid at the same time.