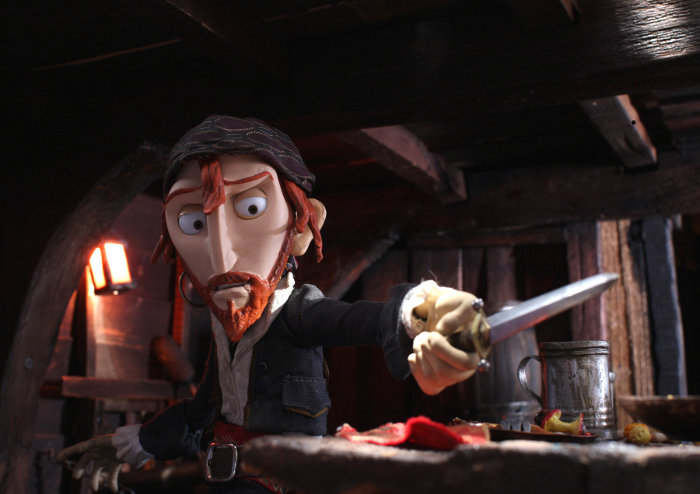 The stop-motion feature film Selkirk, The Real Robinson Crusoe, by the Uruguyan director Walter Tournier is short of flashy adventures, but full of character motivation.