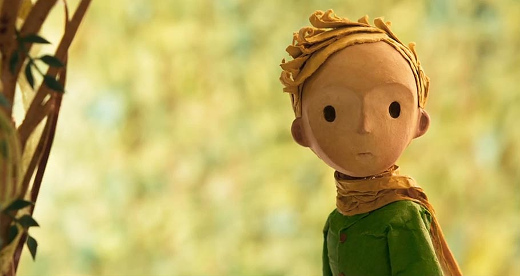 The very crafty French/US co-production of The Little Prince can be a fine film at times, but keeps retelling its message in more ways than Saint d' Exupéry's essential simplicity would permit. 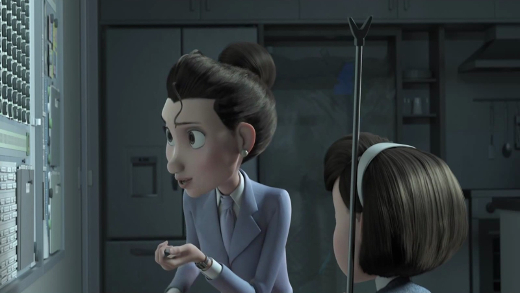 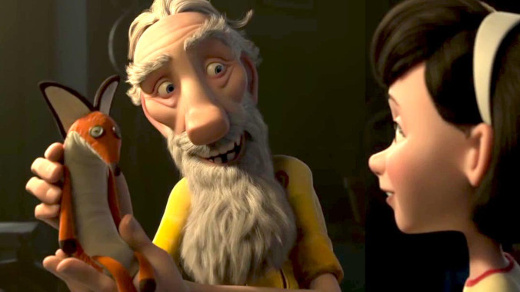