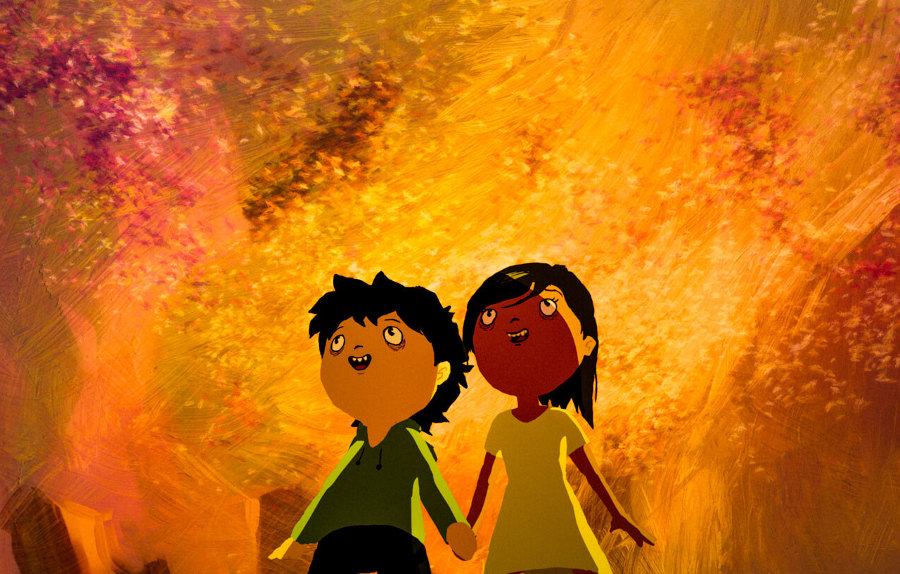 A welcome entry into the string of recent Brazilian animation successes. Film review for Gustavo Steinberg's Tito and The Birds.