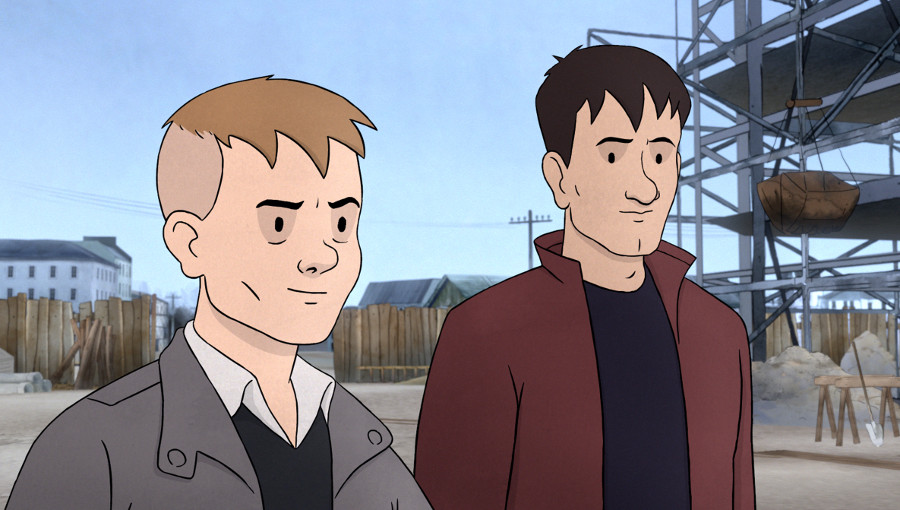 The 1950 Brest bloodied strike gets a cinematic, animated treatment by Oliiver Cossu and Les Armateurs.