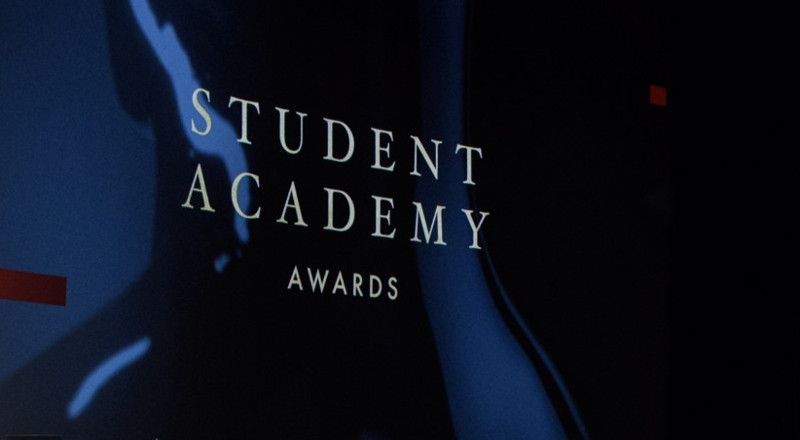 The Student Academy Awards (SAA) recognizes and honors student filmmakers who demonstrate excellence in the creation of motion pictures. By awarding these outstanding achievements, the Academy of Motion Picture Arts and Sciences strives to support and inspire emerging filmmakers and to foster growth and education in the art and science of motion pictures.

Finalists for Animation and Experimental Films

In Lisbon, a german married couple is about to get aboard the legendary n°28 tramway, but how should you react when the brakes let go and embark you on a vertiginous race... With a baby on board.

The film deals with oceans being polluted by plastic. The film takes the audience on a poetic journey through a fascinating underwater world, where plastic and nature become one. For one breath, worries and feelings of guilt seem to dissolve between eerily beautiful coral reefs and the mysterious depths of the ocean.

In a world of drought, an old man spends his days collecting drops of water to quench the thirst of a dead tree.