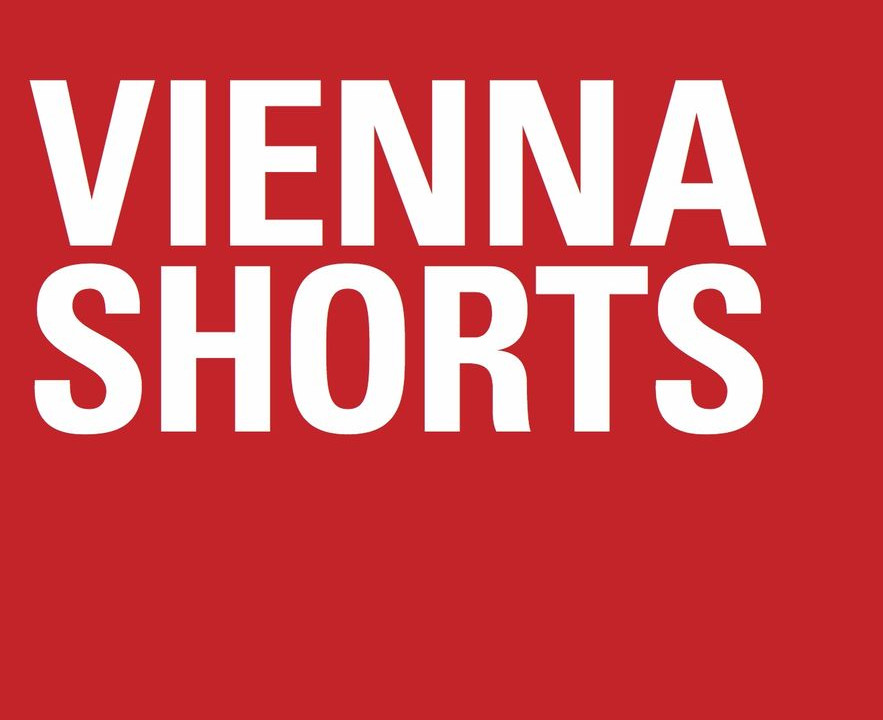 VIENNA SHORTS is the international short film festival in Vienna. The presentation of short films and the exchange about them are the main focus. The festival is organized by the association Independent Cinema and shows about 300 productions under 30 minutes. The competition is structured in four categories, for each of which separate entries can be submitted. Other sections include portraits and thematically curated programs.

VIENNA SHORTS 2022 (19th edition) will take place from May 25 to 30, 2022. The festival presents short cinematic forms in cinemas and online. Screenings in cinemas will be carried out in accordance with local regulatory requirements. Rights holders will be informed about the status of the festival in a timely manner.

For the VIENNA SHORTS 2022 competitions, films of all genres and formats up to 30 minutes in length and with a completion date after January 1, 2021 can be submitted if they have not been submitted to the festival before (a re-submission is only possible if the film has been substantially altered).

Entries can be submitted in four competition categories:

International productions can be submitted for the two competitions Fiction & Documentary and Animation Avantgarde. For the Austrian Competition and the Austrian Music  Video Award, only productions by Austrian directors or producers or works that were (partly) produced in Austria or were mainly financed by Austrian institutions are eligible. The festival reserves the right to assign films to a different category than the one for which they were originally submitted.

Films of all genres and formats up to a length of 45 minutes and with a completion date after January 1, 2020 are accepted.

In order to guarantee a high-quality selection process and a professional handling, VIENNA SHORTS charges an entry fee.