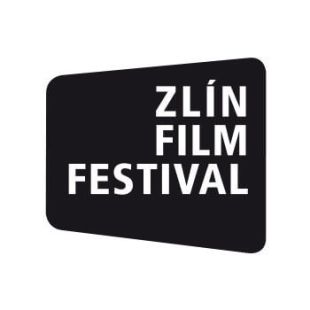 Coronavirus crisis update: The Zlín Film Festival is moving to the start of September

Festival Statement: Dear fans, visitors and guests of the Zlín Film Festival, we are incredibly sorry, but we must inform you that in connection with the coronavirus pandemic, we are rescheduling this year's festival to September 4 – September 10 / 2020. Together we will get through it. We look forward to seeing you!

The mission and goal of the ZLÍN FILM FESTIVAL is the presentation of contemporary world film for children and youth in the Czech Republic as well as an exhibition of Czech films. An important aspect of the festival is not only the effort to entertain young audiences, but to also – through film – to educate, expand their awareness of the outside world, and develop aesthetic, social and moral perceptions.

Only works with a release date after January 1, 2018 will be allowed to participate in the competitive sections. Films which are part of a series but can be judged separately may also compete. Animated films of up to a maximum of 15 minutes in length may participate in the animated film competitions. Festival doesn´t accept short live-action films (with exception of student films).

The main theme of the 58th Zlín Film Festival is linked to this year's 100th anniversary of the founding of the Republic. Complimenting this will be an Austrian movie section reminding of the fact that the southern neighbor is also celebrating the same anniversary. The visual concept of this year's festival is based on the playful monkeys of artist Petr Nikl.

The basic idea follows on last year's visual concept, which was inspired by the character of Pippi Longstocking, who also had a monkey. The original and playful graphic element of letters made up of silhouettes of monkeys has been brought to this year's concept.

The festival looks for:

There are no entry fees