Disney takes the Best Animated Feature with Big Hero 6 for a second year in a row, after the success of 2013's Frozen.

The phenomenal success of Dreamworks's How to Train your Dragon 2, and the Golden Globes and Annie Awards did nothing for the Hiccup sequel. Dreamworks still has to earn an Academy Award after her Shrek victory.

European animation -and the magnificent The Song of the Sea (dir. Tomm Moore) was once again ignored. Disney Animation Studios also won the Best Short Animated Film over its 4 competitors with the story of a Boston Terrier who has to change his diet.

Director Patrick Osbourne thanked John Lasseter, Ed Catmull and Andrew Millstein for letting him make his film. It has to be said: as long as short animated films are considered only as a supplement for feature films, only the animated films that appeal to a certain audience and utilize certain conventions are to be awarded.

The rest of them (see the Oscar-shortlisted animated shorts) will be awarded at the various animation festivals, but remain outside the radar of the Academy voters. 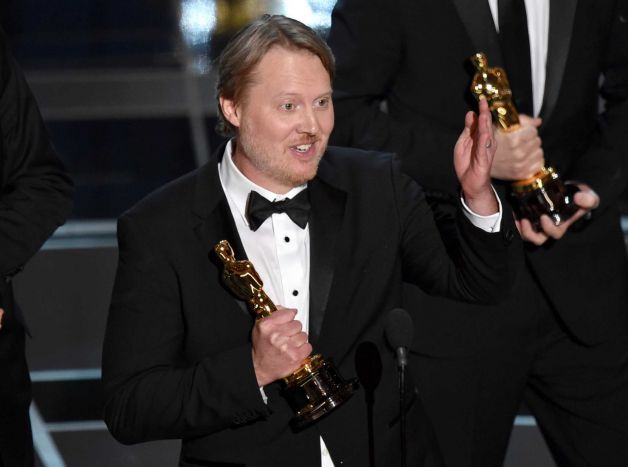