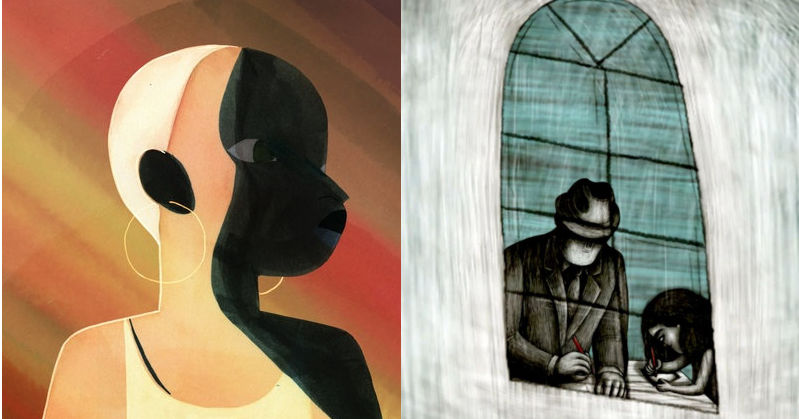 The European Film Academy and EFA Productions, in a virtual event presented jointly with the Seville European Film Festival announced the nominations for the 33rd European Film Awards.
Two animated shorts were among the 5 short films nominated for Best European Short Film.

One night, Reine, a young loner, sees within the urban chaos a mystical oneness that seems alive, likesome sort of guide.

A tribute to the director’s uncle Thomas, a humble man with a simple and anonymous life. This is her acknowledgment how one does not have to be "somebody" to become exceptional in other’s eyes.

The 5 other animated films previously in the shortlist (but not nominated) include:

More than 3,800 EFA Members will now vote for the winners who will be presented in a series of virtual events from 8 to 12 December for the 33rd European Film Awards. 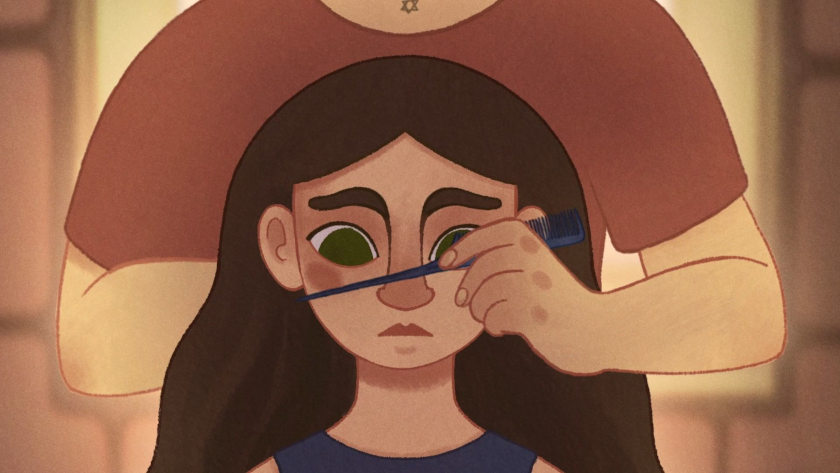