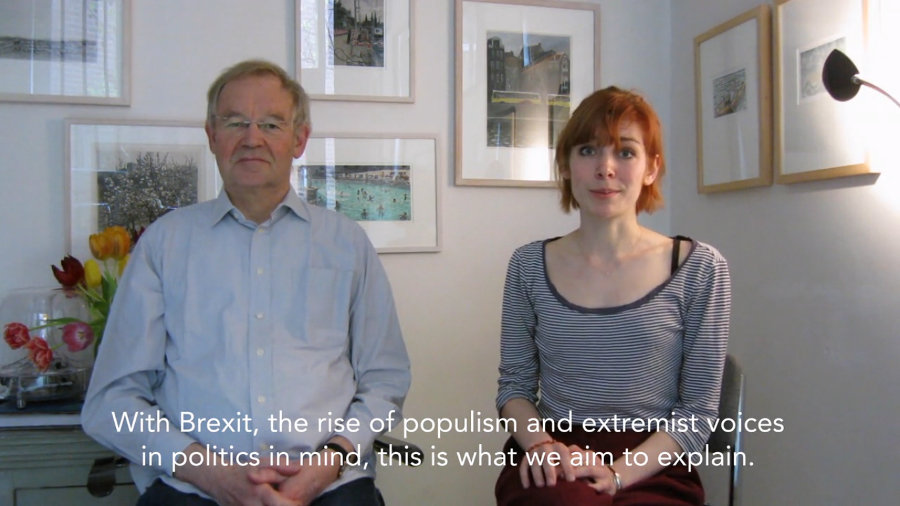 Known for her Tired of Swimming (2012) [watch it here] and Hate for Sale (2017), Dutch animation director Anna Eijsbouts has teamed along with her father, Tom Eijsbouts, Constitutional European Law & History Professor (Amsterdam Law Faculty), to make a grassroots EU film for human rights and against extremism and populism.

'This is a film aiming to go to the core of the Union by explaining the way the institutions and commissions fit within different branches of government, relatable to the home governments', Anna Eijsbouts tells Zippy Frames. 'The Union’s workings have been simplified, but by no means dumbed down. It’ll be a view on the EU which is intelligible not only for experts but for also, mostly, for interested voters'.

It is easy to portray the EU either as complex and opaque or just the opposite,  a single entity deriving via European Commission - both views giving rise to extreme voices. Even though there can be evidence of both ("EU information is hidden in long, over-complicated pieces of text and inaccessible websites, and videos only give small pieces of a puzzle instead of an overview'), Anna and Tom Eijsbouts wanted to avoid both pitfalls.

"Instead of explaining the EU as a unique form of government, we’ve approached and explained it through the better known trias politica system, which applies to the Union as it does to other democratic states. It’s a way to make the Union’s system of government relatable and accessible to people outside of European political inner circles unlike a film coming from the Union itself. Additionally it’s a film which stresses the importance of the sovereign member states within the leading EU-bodies by following the trail of the individual vote" 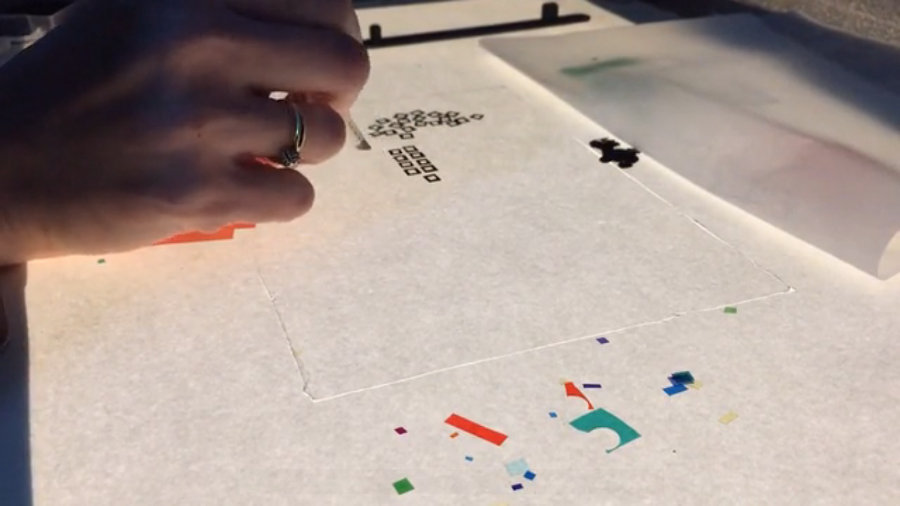 This is not the first time Eijsbouts deals with hatred, xenophobia, and the fear of the 'other'. In 2017, she completed Hate For Sale, based on a poem of Neil Gaiman (watch the film here). "It was very visibly politically motivated, highly left wing, passionately angry at the tempting qualities of easy blame and hate", Eijsbouts explains.

In contrast, Voting in the EU uses paper cut-out animation, and brings out a joyful and more sparkling explanation of major EU institutions - even though both Anna and Tom Eijsbouts insist they do not want to be affiliated with official EU legal bodies to create their own, independent-wise vision of Europe.

The European Union has its own angle to telling its story and it’s not entirely objective. And so does “the other side”. My father, Tom Eijsbouts, has an enormous amount of knowledge of the Union while being independent from its institutions. While we see many possibilities in the Union and understand the way it functions, we’ve been very careful to make a film that is neither jubilant or defensive about the Union. Rather it is a defiant film, explaining the Union, the relations between all its institutions and commissions from an independent point of view. - Anna Eijsbouts

The Kickstarter campaign managed to reach its initial goal in just 8 days (!),. This will cover the necessary expenses, but Anna and Tom Eijsbouts have put on the film -and they have further plans

We feel like animation is an excellent tool for bringing complex issues across and once the cost of our own labour has been covered to a minimum we are looking to invest everything else into further collaboration. The next film on our list would be one diving into the executive branch of government within the EU (the European Council, Commission, Council of the European Union and the European Central Bank) and look at what they do, how they function in relation to each other and to the member states. 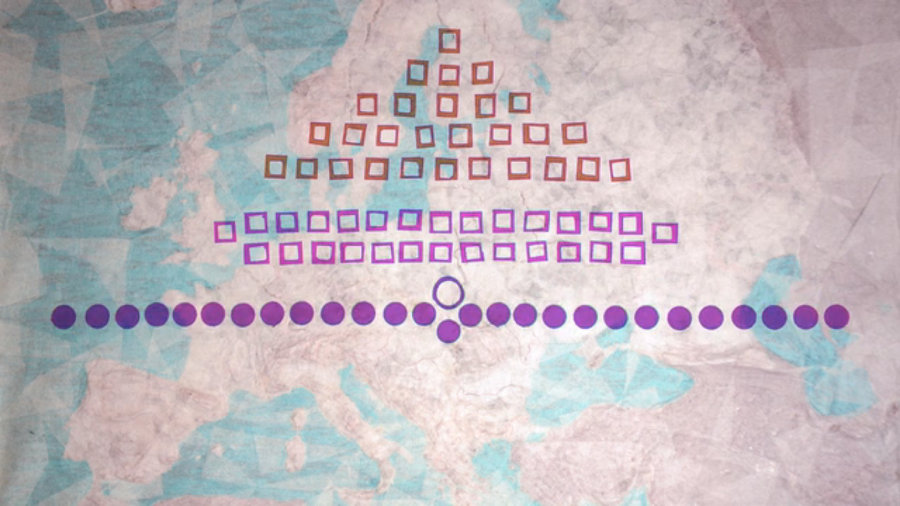