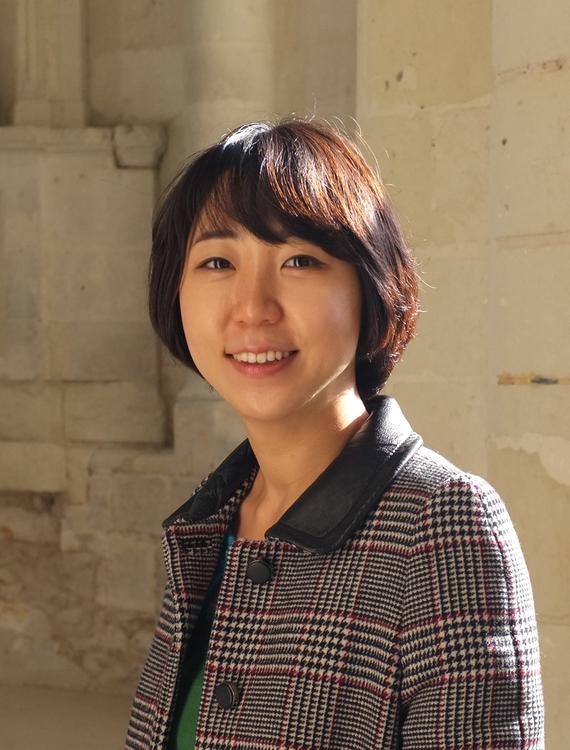 In the woman's room, memories constantly accumulate and disappear like dust. The man spends his time in this room creating futile little games with woman's memories.

Coming fresh from her 2014 Annecy victory with the philosophical The Man on the Chair, Dahee Jeong prepared a new film almost on the spot, again finding its place in the official 2016 Annecy competition

In The Empty, one of the most impressive scenes has Paul Auster, Virginia Woolf and Gabriel García Márquez talking to each other through their writings in a room.

Each animation needs a place, says the Korean director. The Empty takes place in a room, and a room is a person's own history.

The floor can get smaller, the books may disappear, but all things in a room contain the traces of something. 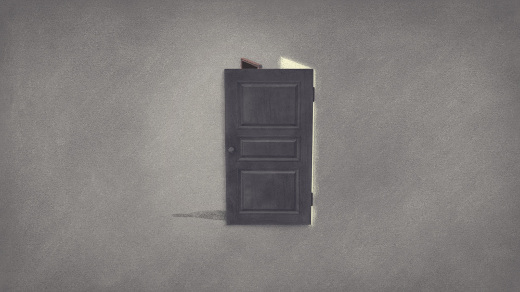 Jeong has the talent to transform all metaphors and poetry into calm, but very powerful imagery. For a film that is about loss and memory, dust plays the role of image creator.

Dahee Jeong studied in South Korea (BA in Visual Communication from Hongik University), and then went to Paris in 2008 (École nationale supérieure des Arts Décoratifs) to get her MA in Animation. Her new film is a co-production with the French Sacrebleu Production.

Both Man on the Chair and The Empty consider the difference between the visible world and the world in our minds, a theme that Dahee Jeong constantly reworks. 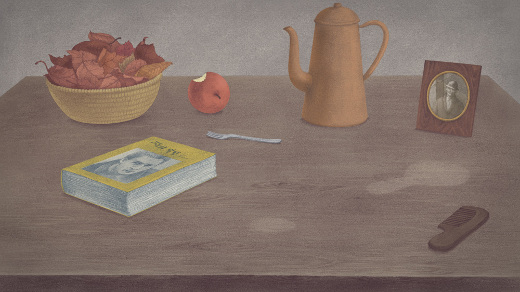 For a film that comes after the 2014 Annecy Cristal award, The Empty defies its title, at least concerning the feelings Dahee Yeong herself faced when making the film.

When I got the Annecy Award, I said, there's there's no way I got this! The award is really huge for a first film. It felt like a really heavy burden, when I started making The Empty. I was really happy to complete the film.

You need to have the right texture, the right feel for each film.  It's the style of the drawing, the aesthetic that distinguishes between one animation and the other, and even between animation and live-action. Nowadays, even live-action films look like animation, but not all films are alike.

The Empty masterfully exploits the notion of disappearing space (something that Jeong knows well how to handle), but shies equally away from sentimental nostalgia.

It is a meditation on solitude rather than its lament, and its stark visual simplicity only brings more thoughts in mind about the way to deal with space -and time.

More about The Empty in Dahee Jeong's personal page. 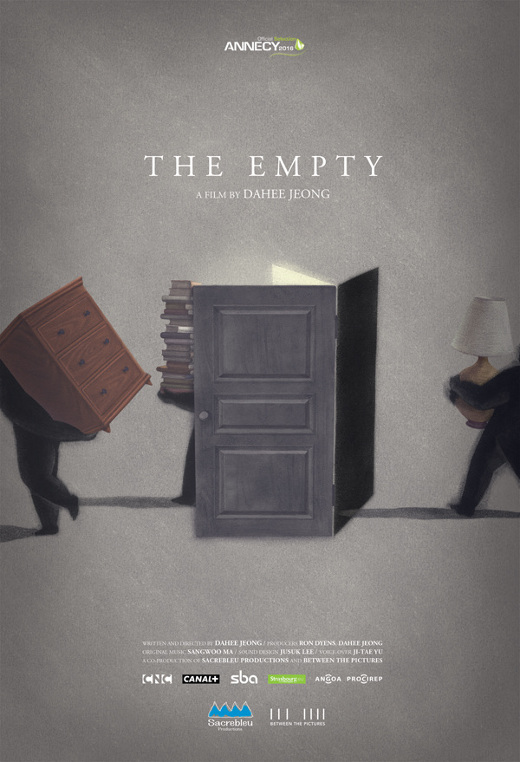