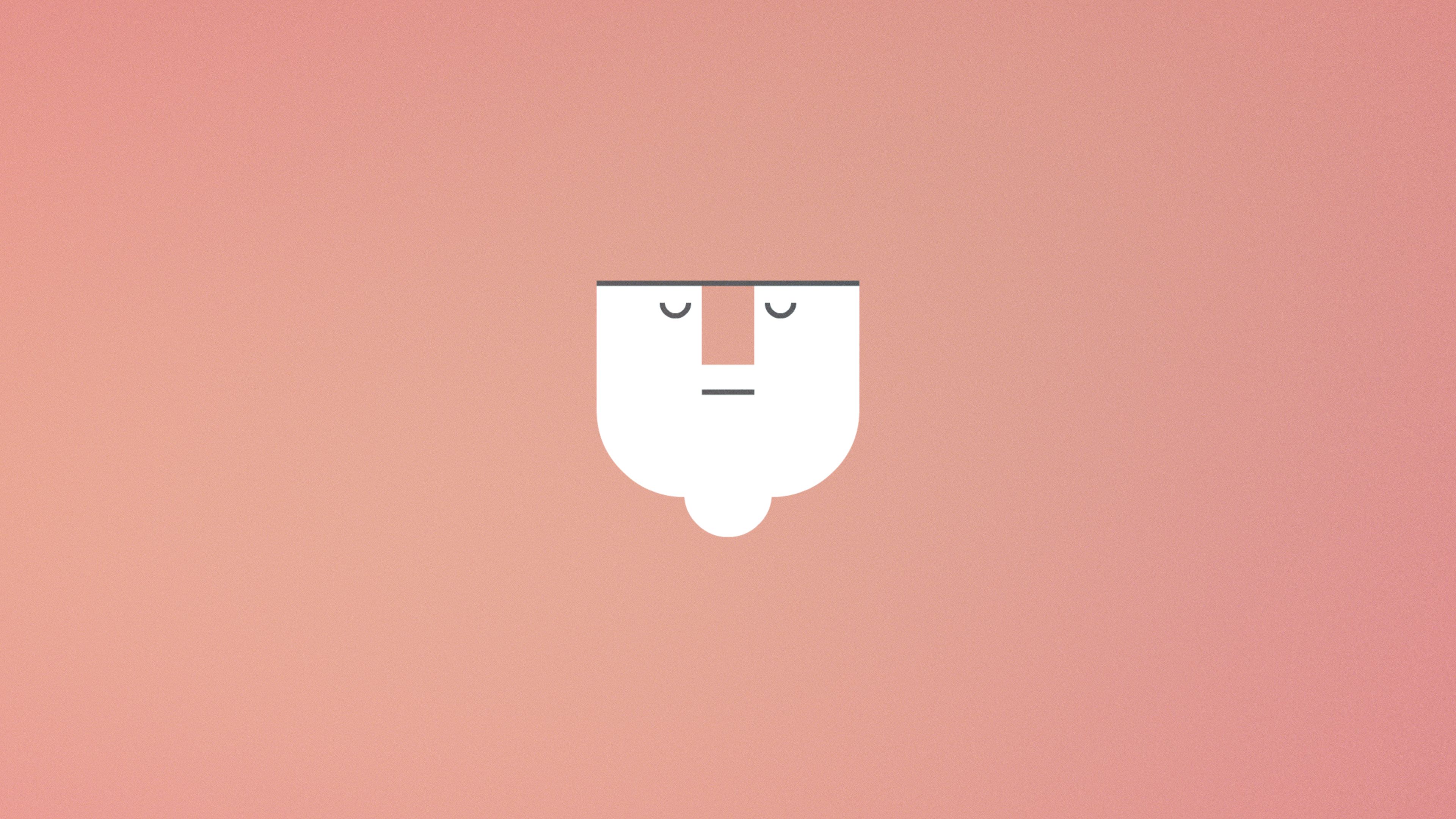 I am here (Je suis ici) by Canadian-based Eoin Duffy, offers a critical meta-analysis on questions that have always occupied human consciousness; A mysterious traveler journeys across space and time in search of the origin of the universe, life, and God. Eventually finding himself alone in the dying light of an aging cosmos, he arrives at a devastating realization.

The narrator (voiced by Nicholas Campbell) seems to have reached the point of a collective truth, a knowledge of the world and the universe unpreceded to other. He raises questions, yet he seems to have discovered all the answers. His almightiness, though, transfers him to a place of a brutal realization: You are not here. You were never here. The eternal voyage to an ultimate truth might be pointless and superfluous. We are all fragments and bits of experience, information, knowledge, emotions – yet the meaning that each one of us struggles to find, might not be there after all. Questions about the truth and the meaning will follow us eternally, the point being to rise above them and try to create our own.

Produced by the National Film Board of Canada, the short is made in a traditional 2D animation technique in vector-style. The clean, sharp lines, the geometrical aesthetics and the flashy images intensify the compelling and immersive messages of the film. This combined with the captivating music by Menalon composer duo, capture the atmosphere of aposynthesis, degradation and search for conscience that the short proposes.

Written and Directed by: Eoin Duffy

Originally from Ireland, Eoin Duffy is a Vancouver-based writer and director of animated films. He studied Visual Communication at the Dublin Institute of Technology and worked as a graphic and web designer before transitioning to animation with his 2012 short film On Departure. Influenced by a variety of visual traditions including art nouveau, comic books, futurism, and cubism, Duffy’s signature style blends clean lines and colourful graphics with a humorous approach to dark and complex themes like grief, fear, human relationships, and the nature of life and death.