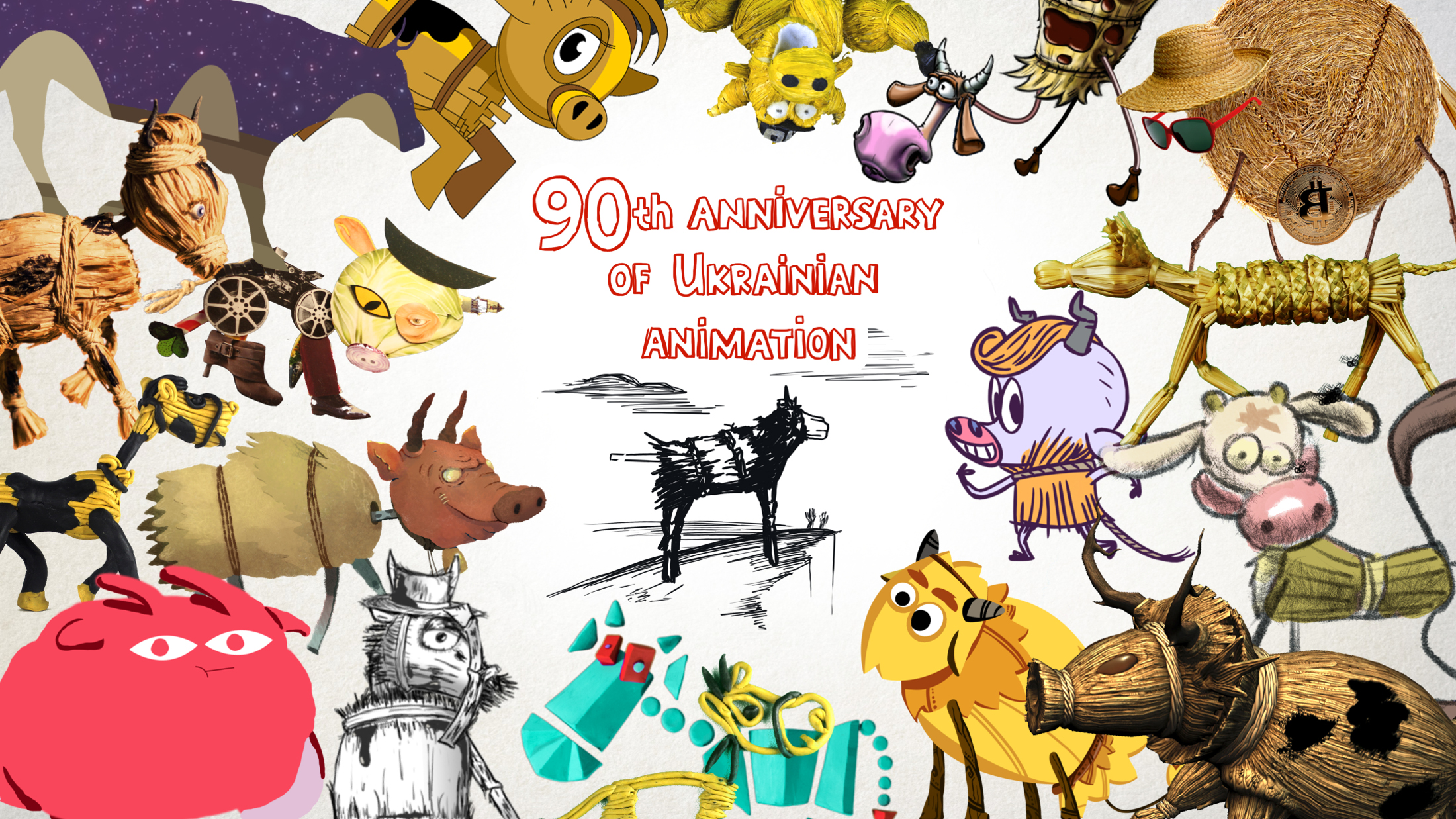 2017 marks 90 years since the first (but now lost) Ukrainian animated film The Tale About a Straw Bull-Calf by Viacheslav Levandovskyi came to screen in 1927.

The grassroots initiative “90 Years of Ukrainian Animation”, created by animation enthusiast and journalist Ivan Kapitonov (check out his blog in Ukrainian, with many interesting film links), amassed an impressive group of 20 animators from all over Ukraine  to revive the character of the first Ukrainian cartoon.

While preparing other activities for IAD I had an idea to ask several animators I knew to create videos in honor of the anniversary. This group of animators decided that they would like to do a collaborative work, which would show the connection between the history and contemporary animation. Thus the idea to revive the character of the long lost first Ukrainian animated film was born - Ivan Kapitonov

The initiative has been very active throughout 2017. Past activities included an online flashmob "My Favorite Cartoon" #УлюбленийМультик (March 2017), and an online factsheet of 90 facts about Ukrainian animation (for Linoleum festival).

Retrospective screenings, such as the Dovzhenko Centre-organized  premiere of first Ukrainian Sound Cartoons  have also been helped by the initiative.

Scholarly research, also an indispensable tool in this case, is also available. Anastasiia Kanivets writes about the perception of Walt Disney by Ukrainians in the 1930s and the 1960s. You can also read the publication of memories of Alla Orshansky about her father, director of Ukrainian animation, Tsezar Orshansky.

Retrospective notes on Ukrainian animation throughout each respesctive decade is available online (start from 1920s) - full project to be completed by the end of 2017. 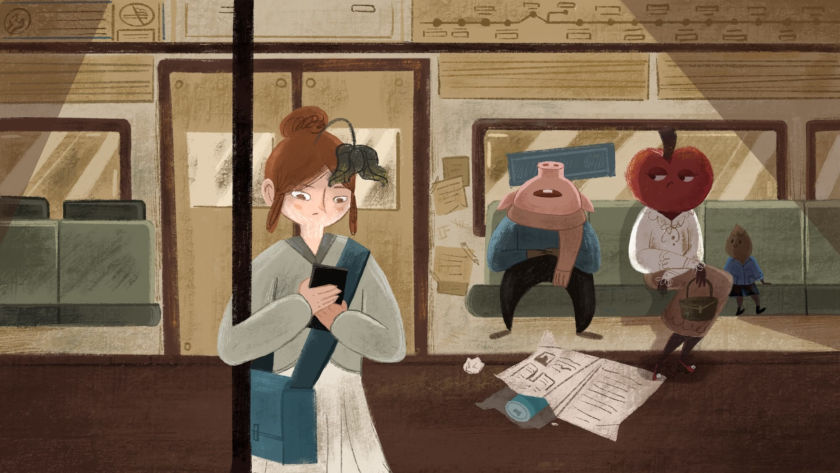 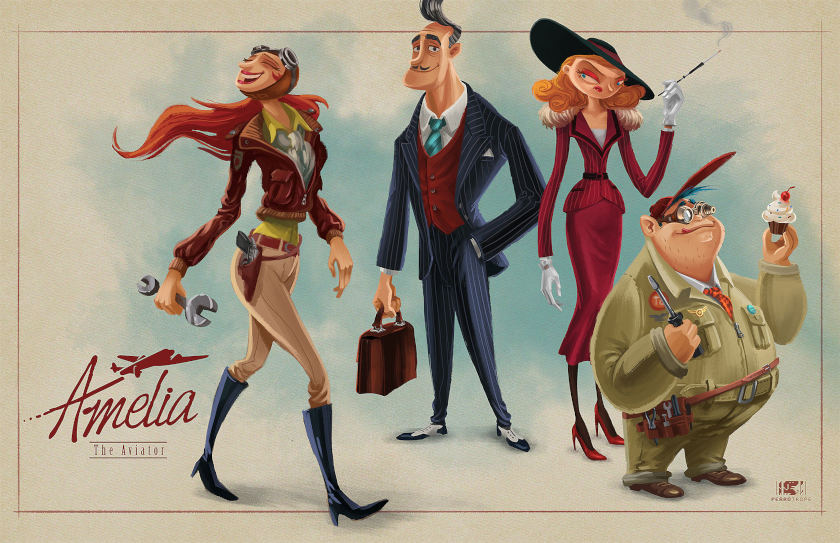 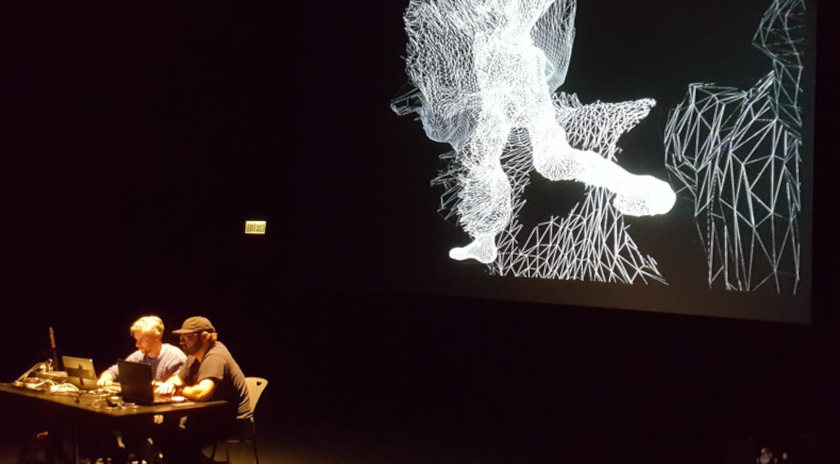