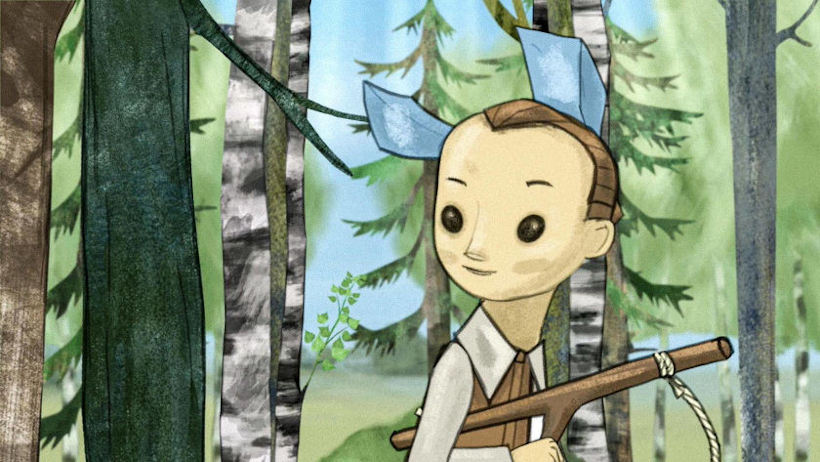 Ilze Burkovska Jacobsen is a filmmaker and documentarian, with films like The Class Photograph"(2001), My Mother's Farm (2008). The latter competed at the International Documentary Film Festival in Amsterdam (IDFA) and won, among other things, the award for best documentary film in both Latvia and Norway in 2010.

Jacobsen has also co-created the children's documentary series "It’s Me You See", 39 portraits of children with various disabilities who tell themselves about their lives, challenges, sorrows and joys.

In My Favorite War,  Ilze discovers the remains of a German soldier in her backyard sandbox, she begins to find other stories buried underneath the propaganda. The film is described "as a coming of age story, a personal escape route from the mighty authoritarian regime's brainwashing. An antiwar film, emphasizing the importance of an individual's freedom being a democratic society's fundamental right.

The film was awarded the Annecy Festival 2020 Prize at Contrechamps Competition).