Annecy Festival announced its partial selection results for the shorts and off-limits competitions,  student films, and the categories "Perspectives" and "Young Audiences Short Films in Competition". Annecy Festival no longer screens short films out of competition. Here's the statistics:
•     46 Shorts, 8 in Off-Limits, 18 in Perspectives, 10 in Young Audience and 48 in Graduation Films
•     46% have been directed or co-directed by women. 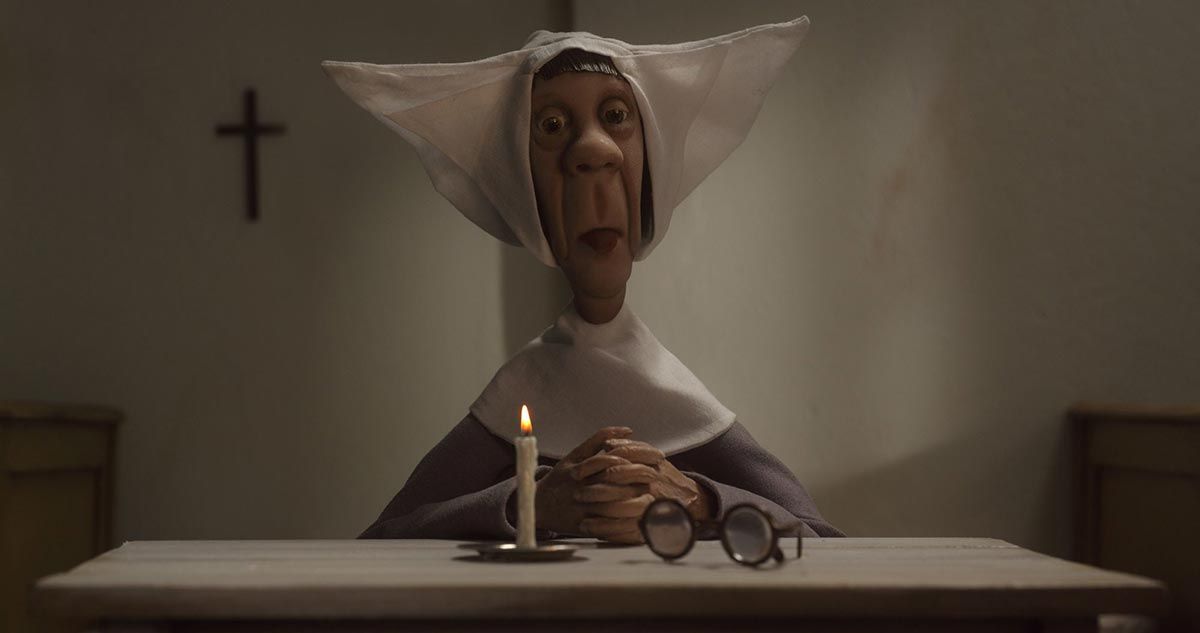 Maria and the Seven Dwarfs 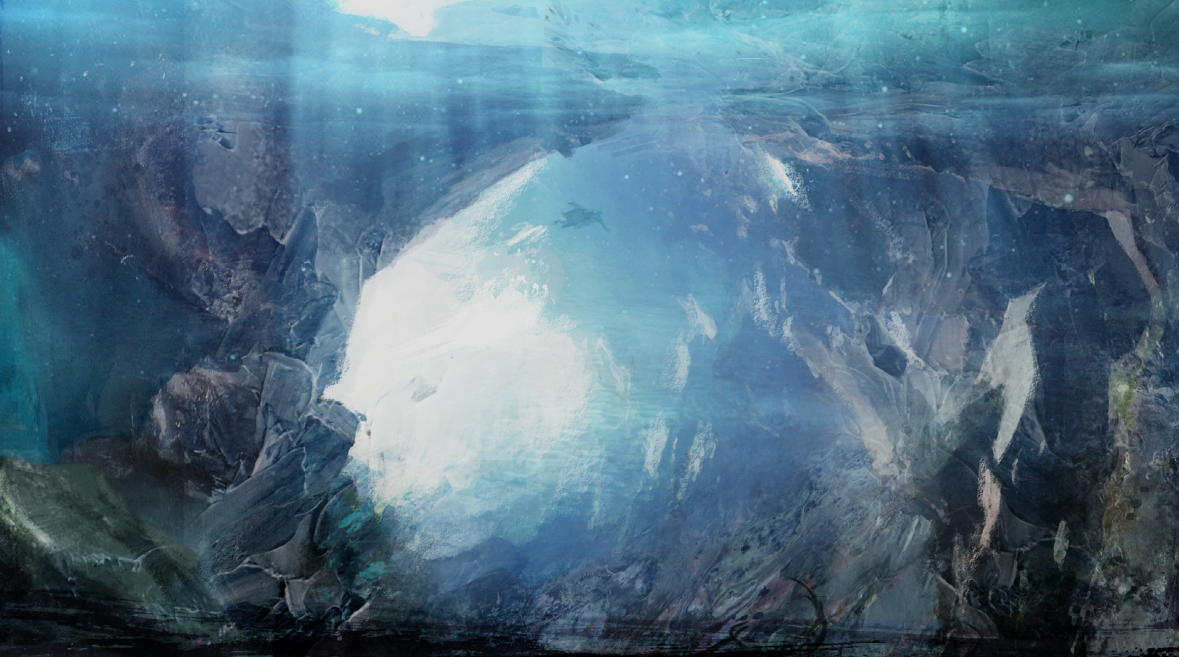 An interesting note: directors who have made a name directing feature films have now been selected for their short efforts. The list includes the Crulic director Anca Damian (Telefonul), A Cat in Paris directors Alain Gagnol and Jean-Loup Felicioli (Le chat qui pleure,  The Girls Without Hands director Sébastien Laudenbach (Vibrato).

And the most peculiar surprise, and possibly sets a record for all festival participations: Experimental US artist John Morena (US) competes with 5 (!) films in the official short film competition:  Best Laid Plans, Dicks, Freedom from Fear, Slurred, String of Sound.  Morena has another film ( Home: A Portrait of New York City) in the off-limits competition, making his total Annecy participation to 6 films overall. Most of them are films from the collection of 52 films he made during 2017.

David OReilly also competes in the off-limits section with Everything.

Lei Lei is back with Shadow in the Student competition, where the Polish Karolina Specht also competes with Squaring the Circle. 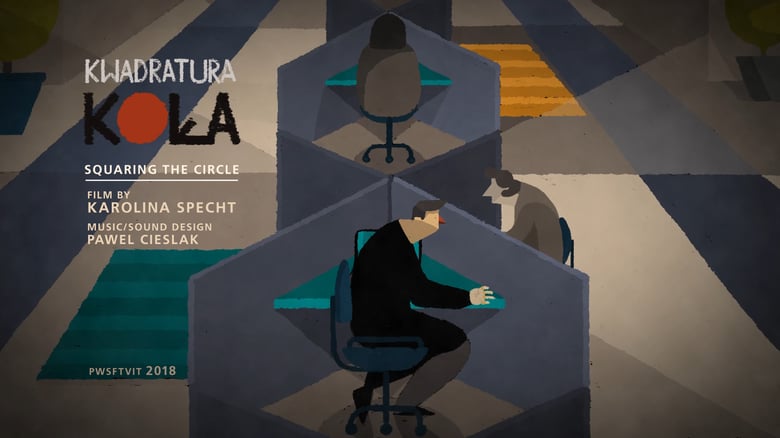 Here's all films competing in the official selection

The festival received more than 3,050 submissions of films in all categories, coming from 93 countries (France, the USA and United Kingdom led the way in the number of submissions).. The official selection of TV and Commissioned Films will be revealed at the end of March and Feature Films in competition and out of competition will be revealed during the press conference in Paris, at the end of April.

The [email protected] selection will be announced on 16th April. 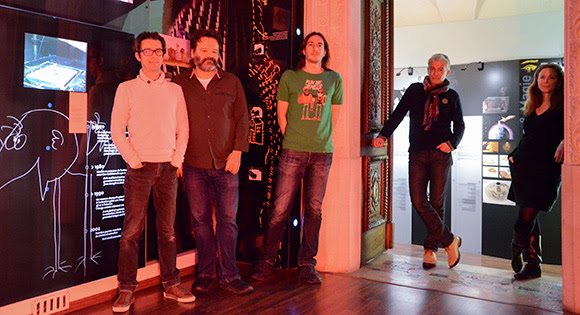 The official selection of the Festival has been made by the Artistic Director, Marcel Jean, and the Films and Programme Planning Team, composed of Laurent Million, Yves Nougarède and Sébastien Sperer, who were supported by Peggy Zejgman-Lecarme, the director of La Cinémathèque de Grenoble, in their task of making the selection for the Short Films in Competition.