The 42nd edition of CINANIMA – International Animated Film Festival of Espinho–received a record number 1508 films, from 69 countries. In the last three years the number of submissions has progressively increased: in 2015, 1238 films were submitted, a year later 1332 films and, in 2017, a total of 1338 films.

France is the country with the largest number of submissions, with 238 films, followed by the United States of America and theUnited Kingdom. When it comes to Portuguese production, there were a total of 92 entries, 35 of which compete for the António Gaio Award – Best Portuguese Film in the National Competition.

The festival comprehends three International Competitive Sections: Short Films, Student Films and Feature Films. For the 42nd Edition of CINANIMA 453 entries were submitted to the Students category, 975 films for the Short Films Competition and 24 submissions for the Feature Films category.

The Pre-Selection process has begun three months ago, and lasts until mid August. The Final Selection will take place from the 5th to the 9th of September 2018, with jury members to be announced soon. 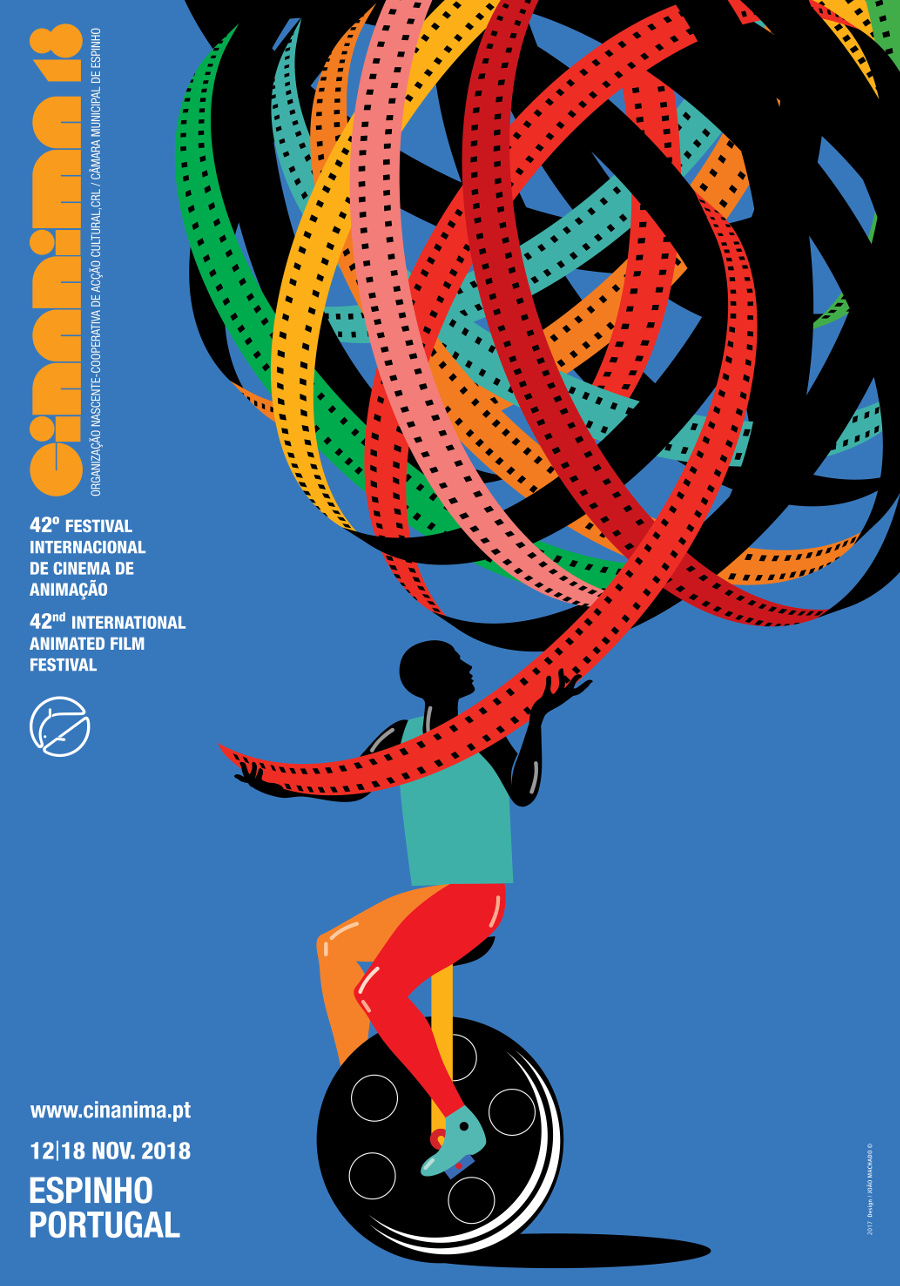