Films from Poland, France and UK in this year's Cannes Cinefondation selection

Each year, the Cinéfondation Selection (launched in 1988 as part of a search for new talent), selects twenty short and medium-length films submitted by film schools from all four corners of the globe.

For its 2018 line-up (part of the official Cannes Festival selection) has chosen 17 films this year (14 live-action and 3 animated films), from among the 2,426 submitted by film schools all over the world. Fourteen countries on four continents will be represented.

Polish animator Marta Magnuska, who graduated from the Faculty of Graphics and Painting at the Academy of Fine Arts in Łódź, is the second Polish representative at the 2018 Cannes Festival, besides Marta Pajek, who competes for the Short Film Palme D'Or.

While waiting for the arrival of the mysterious newcomer, people keep on guessing who is he. The blury vision of the stranger takes shape the way his presence feels almost real. The initial excitement of the crowd turns into anxiety.

Lucia Bulgheroni comes from Milan. Her puppet film (also present at Annecy Festival) at NFTS was  created from Super Sculpey, a material similar to clay that can be baked, with soft mouth and eyebrows and 20cm puppets.

A mermaid is going to try to seduce two sailors but everything is not going to happen as expected...

Here's a look at the film's visuals as well: 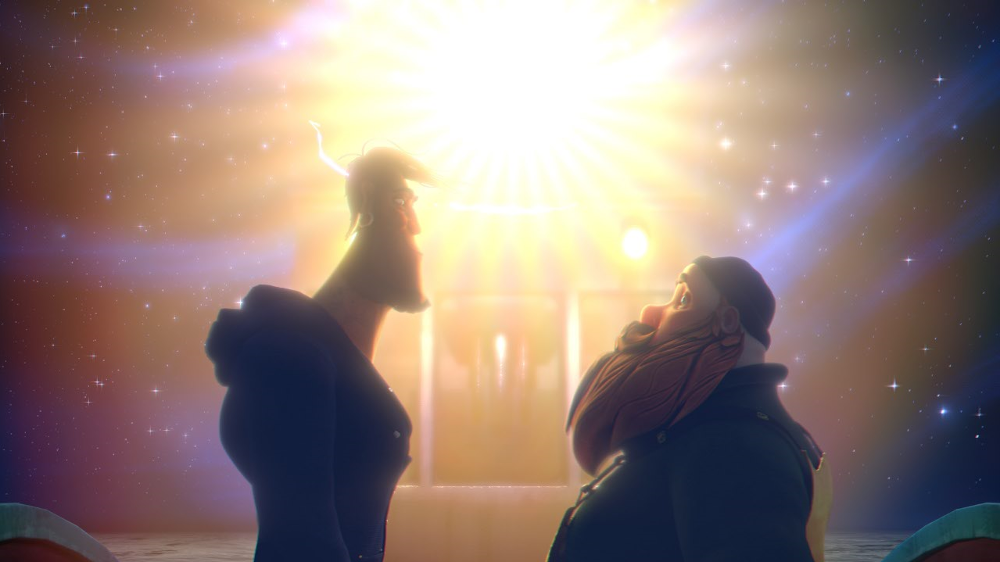 The jury will hand over the three Cinéfondation prizes at a ceremony preceding the screening of the awarded films on Thursday 17th May, in the Buñuel Theatre.