Student films from UK, Denmark, France and Belgium among the competitors at the Cannes festival.

The Cinéfondation selection forms part of the Official Selection and the selected films are presented to the Cinéfondation and Shorts Jury which awards a prize to the best three at an official ceremony.

Now in its 18th year,  the Cinéfondation Selection has chosen 18 films (14 works of fiction and 4 animated shorts), from among the 1,600 works submitted this year by film schools from all four corners of the globe.

MAN o MAN is a short film by Simon Cartwright made using a mixture of rodded marionette puppets and computer animation. When Glen attends a Primal Scream therapy class, he releases something deep from within that knows no limits.

Tsunami by Sofie Kampmark (Animation Workshop, Denmark) tells the story of a Japanese man in denial. After a tsunami, he discovers a magical Sea Spirit, and realises the necessity of facing reality, and dealing with his loss.

The Belgian Paradise (Het Paradjis) by Laura Vandewynckel is a story of of people heading for a better place on either side of the ocean. Although at times their paths do cross, they never really seem to meet.

The three Cinéfondation prizes will be awarded at a ceremony preceding the screening of the prize-winning films on Friday 22nd May in the salle Buñuel, Cannes. 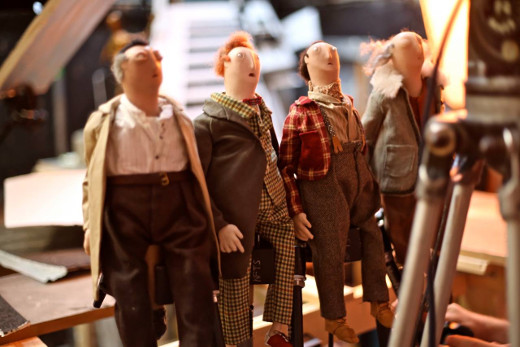 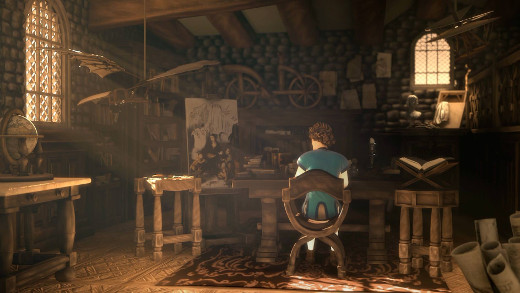