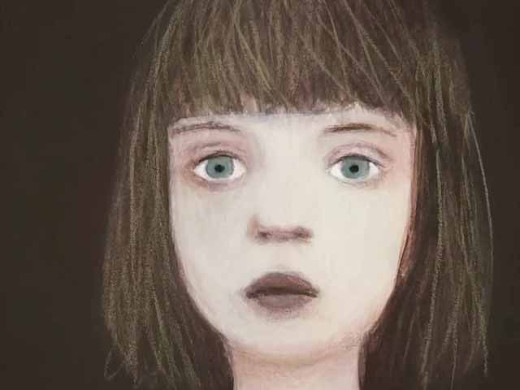 Italian journalist and scholar Giannalberto Bendazzi was first to descibe a "New Wave phenomenon"  of Italian animation (revised in his recent animation history as "neo-pictorial movement").

This is represented by films by Ursula Ferrara, Roberto Catani, Gianluigi Toccafondo and, from the younger generation, Simone Massi. 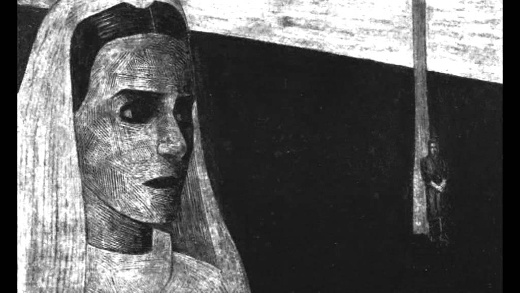 The Czech Anifilm festival (2-7 May 2017) presents for the first time a related tribute. Its programme director, Pavel Horáček, describes it thus:

The imaginary camera movements are created with the use of animation and the films are thus characterized by fluid transformations of the screen and quick movements through space. The Italian school does not devote its artistic skill to creating cheap spectacles as similar films usually tend to be. On the other hand, most of its authors create their films as intimate confessions that sometimes reflect their concrete traumas.

For a proof of the above, you can watch Ursula Ferrara's Quasi Niente

Magda Guidi, director of Yes, but (Sì, però…, 2000) and That’s the Time (Ecco, è ora, 2004 – winner of the Castelli Animati Festival in Rome) Via Curiel 8 (2011) is among the fesitval's jury, and will feature her own retrospective during the festival.