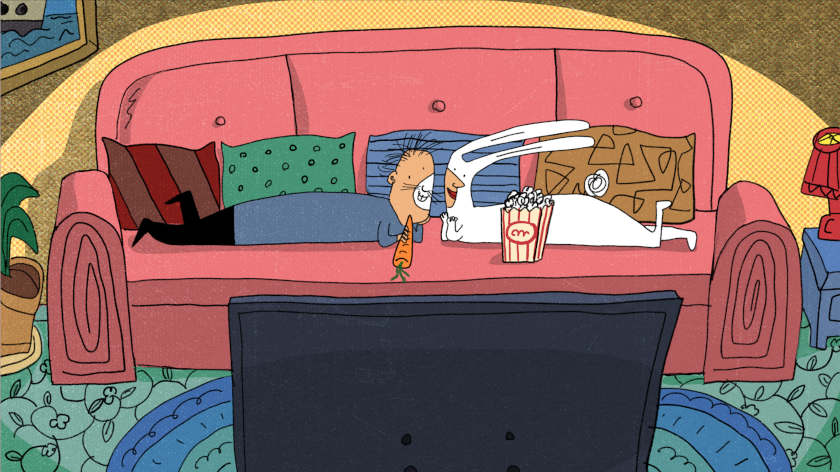 Covid-19 has forced Anima Brussels organization to move the festival in a completely online mode. Still, the spirit of the films themselves and their programming, plus the associated Futuranima industry events makes it a festival that you need to experience. We picked up some of the highlights of this year's edition:

Opening Ceremony (12 Feb): Anima Online opens at 5 p.m. sharp, on the Facebook page of the festival. 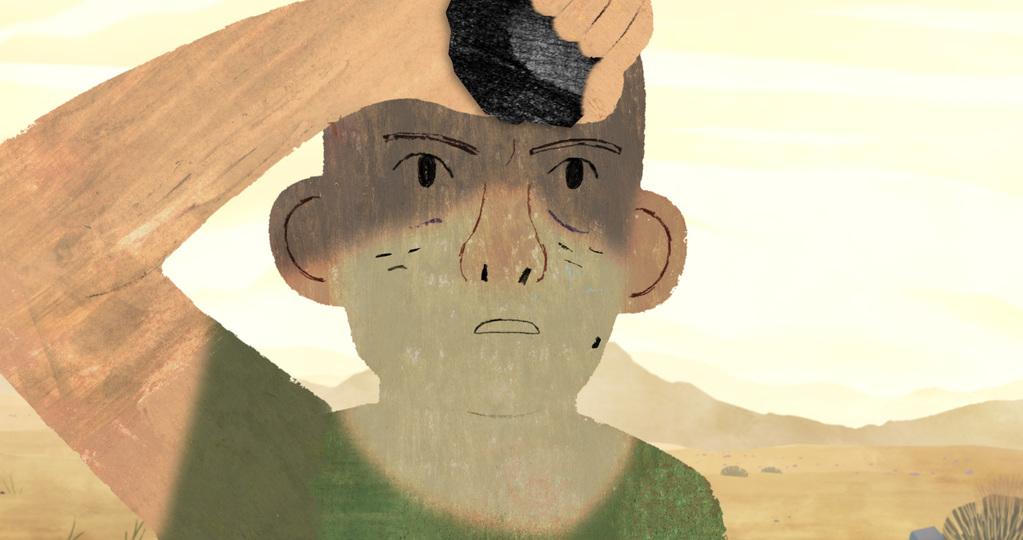 Feature Film Competition: 9 feature films overall in the festival selection. 6 films compete at Anima Festival (7 Days War, Josep, Kill it and Leave this Town, My Favorite War and Topp 3), plus a restored version of Akira, a 3D animation adventure comedy featuring gentleman thief Arsène Lupin (Lupin III: The First) and the documentary Up we Soar.

40 Years of Anima: A 78-minute programme of animation shorts, from Joanna Quinn's Girls Night Out to Regina Pessoa's Tragic HIstory with A Happy Ending, all of them individually acclaimed.

Childrens Programme: 6 thematic top programmes for children of all ages, including Belgian films and films from the 2020 Anima Festival edition.

Korean Focus (in collaboration with the Korean Cultural Centre): The latest (and the challenging) in the independent South Korean animation production.  One programme of short films (lineup here) and three feature films are included; The Shaman Sorceress, by Jae-Huun Ahn, (also the director of The Shower, Anima's closing film in 2018), Motel Rose, by Eun-a Yeo and Beauty Water, by Kyung-hun Cho.

Balkans Now: 9 recent films are showcased from the Balkan region, to express the diversity and the quality of a region with a rich history in independent animation. In alphabetical order: All Those Sensations in My Belly, Arka, Cockpera, Let's meet yesterday, Love in Time of Tourism, Prelazak, Tasks of the Day, The Adventures of Gloria Scott - Murder in the Cathedral. Full details

Animated Night (13 Feb): This year taking place online, an endless stream of films, characterized by the festival itself as 'unclassifiable, politically incorrect and radical. The event launch via the festival's Facebook page. (13 Feb, 7pm, CET).

Valentine's Programme (14 Feb): What you expect from the title, but being independent animation, it is also more quirky thank usual. Check the full lineup of films

Futuranima events: The festival industry event puts this year  Belgian animation film in the spotlight in celebration of its 40th edition. The programme consists of 15 events: 5 Futuranima videos (available all week)  and 10 Futuranima Live events

The 10 Futuranima Live Events (lectures, Q&As and rountables on Zoom)

Closing Ceremony (19 Feb): All the awarded films will be revealed during a Facebook live on Friday 19th Feb at 8pm, with the announcement of the prizes of the 4 juries (Short Films, Features Films, Belgian Shorts and Shorts for Children) and the winners of the Do It Yourself photo contest.