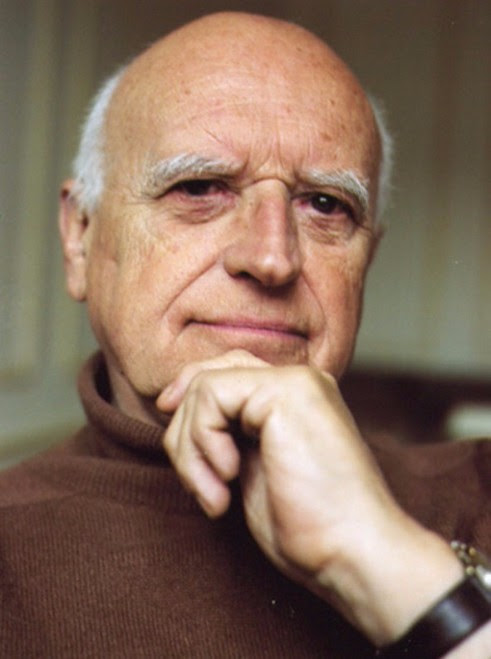 Particularly active in the field of animation promotion as a President of ASIFA (International Animated Film Association) from 1985 to 1994, Raoul Servais is one of the most acknowledged European authors of his generation.

Thanks to works such as Chromophobia (1965), Sirene (1968), Goldframe (1970), Operation X-70 (1971), To Speak or not to Speak (1972), Harpya (1979), Papillons de Nuit (1998) and Atraksion (2001), he became one of the most important innovators and representatives of existentialist (often symbolic) animation, occasionally completely blurring the boundary between animation and live action.

With great imagination and occasional roughness of style and notion of the world, Servais followed in the footsteps of historical avant-garde moemvents and anticipated trends dominant among later generations of artists.

The Animafest Council, which decided on the award, states about the artist:  ' a stylistically opulent and diverse author who mostly used drawing, but nevertheless often changed his drawing style, in some works used images of human figures, combined live action and animation and in many other ways, making a name for himself as one of the early explorers of the possibilities of digital technology'.

Servais is currently also active, and inn the summer is finishing his new feature Duiven.

The Award will be presented to him at the official festival opening ceremony in Zagreb, on 6 June 2016.

The Festival will also screen a retrospective of his films, set up a special exhibition and host a lecture on his work.