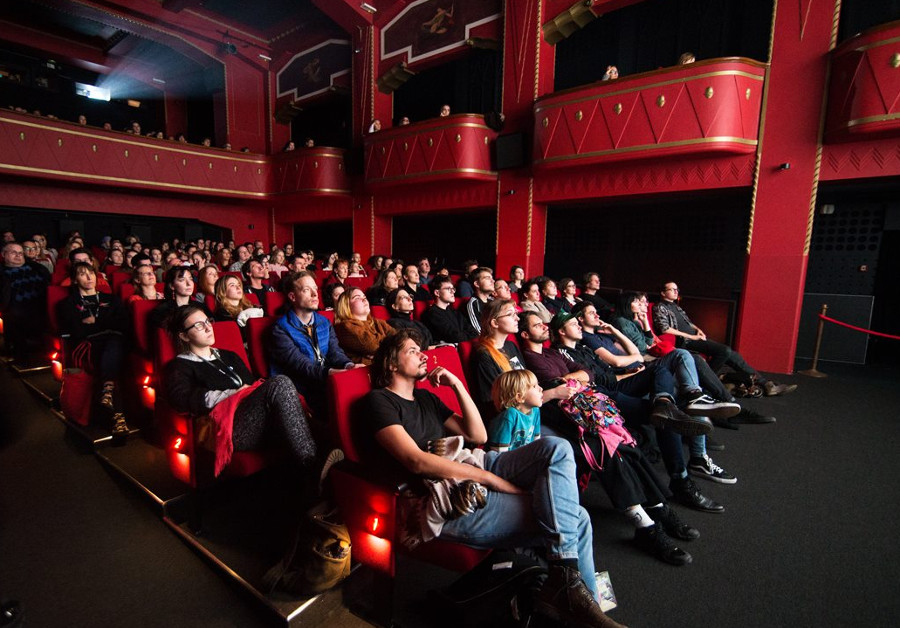 Find all winners of the 15th Animateka Festival in Ljubljiana.

Artistic director Igor Prassel has talked of the extensive programme of diversity and vigour of the Animateka animation festival. While celebrating its 15th. jubilee year, the Ljubljana fest still manages to be an essential hub for Central and Eastern European animation showcase, while also partnering with US international animation professionals.

Man and Woman meet in a waiting room and immediately get closer to each other. They commence a game that gradually gets more and more ferocious. Their faces resemble masks while shapes slowly lose their integrity. Bodies are formed like clay, embracing each other until the limits of impossibility.

The film also won the ;DSAF Audience Award (Awarded for films in the Eastern and Central European Competition Programme), and a monetary award in the amount of €1,000 is presented by the Slovenian Animated Film Association.

In the Young Talent Competition programme, Love Me, Fear Me by Veronica Solomon (FILMUNIVERSITÄT BABELSBERG KONRAD WOLF) / Germany, 2018, HD, 6'06'') took home the award. The award is sponsored by An Academy of Fine Arts and Design (University of Ljubljana) and School of Arts (University of Nova Gorica) .

What would you be willing to do for them to love you?” Love Me, Fear Me is a danced-out metaphor about the roles we play and the shapes we take, about the stages we chose, the audience we try to impress and the price of acceptance.

Justification: For its outstanding use of the animation medium and flawless technical execution, but also its clear-cut, innovative treatment of a well-know, yet always relevant subject matter.

Deep in the night, a dedicated cyclist traverses a wintry forest. His challenge is to make sure the new day gets off to a fresh and timely start.

Justification: We chose the winning film because of its beautiful art and its interesting story. it was also funny, and it presented an everyday topic in an original way.

Special mention by Špela Čadež: Two for two / Dva na dva, Jelena Oroz (BONOBOSTUDIO) / Croatia, 2018, HD, 8'00''
Justification: Immersive contemplation on a relationship of a couple who ended up in a tender bunny hug.

Special mention by Marc Bertrand: Per tutta la vita, Roberto Catani (WITHSTAND FILM, MIYU ANIMATION) / Italy, France, 2018, HD, 5'20''
Justification: The sweet thread of memory of a love story unfolds before us, thanks to the mastery of the animation of fluid transitions and the captivating sound design… and a top hat.

Student Jury special mention: Bless you! / Na Zdrowie! Paulina Ziółkowska (POLISH NATIONAL FILM SCHOOL IN LODZ) Poland, 2018, HD, 4'45'
Justification: A compelling film that stands out for its strong artistic expression and use of the animation medium, as well as its innovative premises and topic.