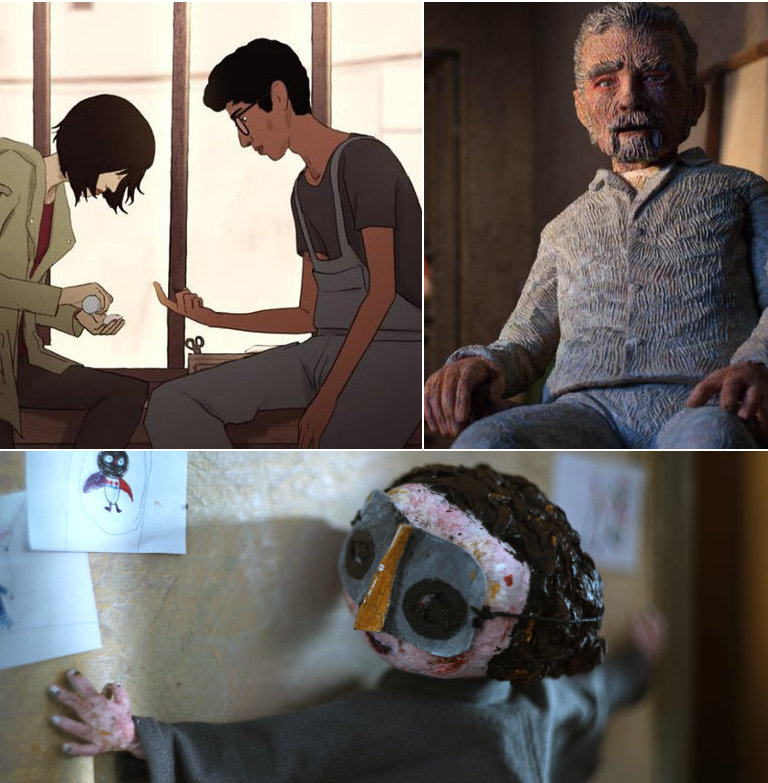 I Lost My Body, Mémorable, Daughter Win at Annecy 2019

All the winners of the 2019 Annecy International Animated Film Festival.

With 12,300 badgeholders in its 2019 edition, the juries awarded 20 prizes at Annecy Festival (Saturday 15th June). A rare instance of accord between critics and public took place during the 2019 Annecy Festival:  both the prizes for short and feature films were also the audience choices. It was also a French victory in both short and feature Cristal prizes, but Central and Eastern European films had their own share of awards in other categories.

It is wonderful to observe the alliances between the official juries, audience votes and the junior juries. Aesthetically powerful and unique propositions, such as I Lost My Body, Mémorable and Daughter have something to please everyone, from professionals, adolescents and the public alike -Marcel Jean, Artistic Director

The Cristal for a Short Film (jury: Camélia Jordana, Izabela Plucińska, Koji Yamamura), as well the audience award for a short film, went to stop-motion Mémorable by Bruno Collet (France / VIVEMENT LUNDI!) .Louis, a painter, and his wife Michelle are experiencing strange events. The world around them seems to be mutating. Slowly, the furniture, objects and people are losing their realism.

Regina Pessoa continued her series of Annecy strikes (after her Cristal in 2006 with Tragic History With A Happy Ending). She is now awarded the Jury Prize for Uncle Thomas: Accounting for the Days (Canada, France, Portugal / ONF, LES ARMATEURS, CICLOPE FILMES),  a film about the special relationship between her and her uncle.

The always reliable Polish FUMI studio scored a hit with Deszcz (Rain) by Piotr Milczarek, the story of an individual with collective hypnosis. The film won the award for first film 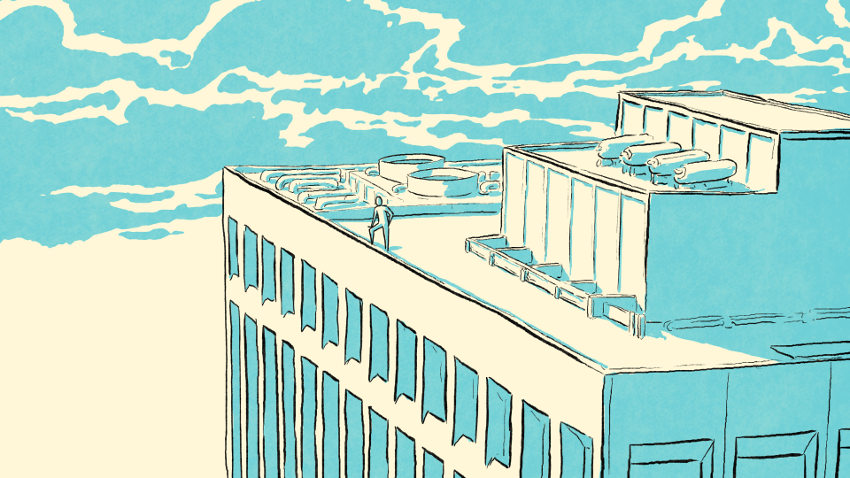 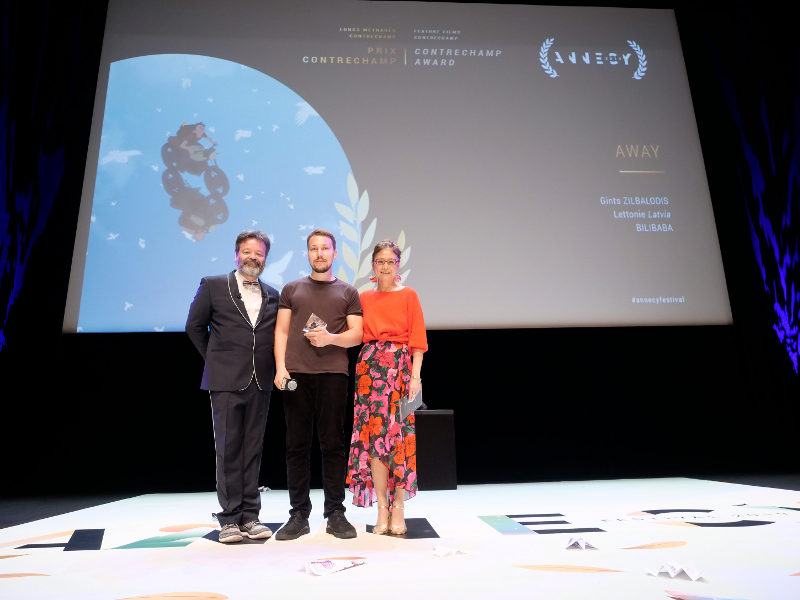 The much-discussed Buñuel en el laberinto de las tortugas by Salvador Simo had a Jury Distinction (Feature Competition) in what seems to be a strong year for feature films at Annecy.

The Cristal for VR work went to Gloomy Eyes by Jorge Teres and  Fernando Maldonado (Argentina, France), whereas Thomas Renoldner in a self-experimenting mood won the Off-Limits Award for Don't Know What.

The 60th edition of Annecy International Film Animation Festival takes place from 15th to 20th June 2020. Animation from the African continent will be in the spotlight next year, in parallel with the Institut français’ Africa 2020 season.