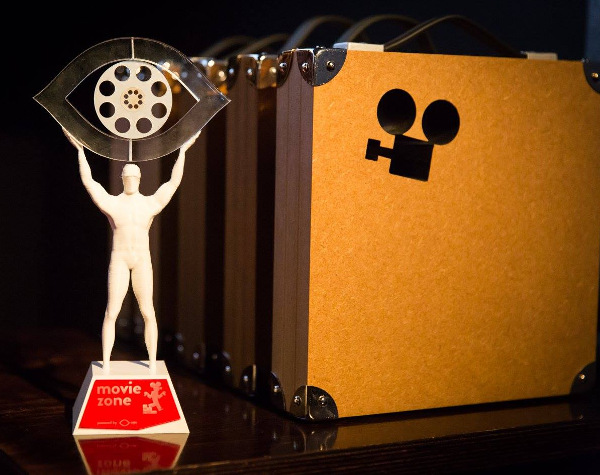 The welcome return of the Russian animation direcotr Igor Kovalyov at the 2016 Holland Animation Film Festival with his world premiere of Before Love was crowned with the Grand Prix award for a narrative film.

Before Love has a construction worker on a scaffold observing a young woman who is spying on a man.

The jury, comprised of Dave Cooper (CA),  Bernard Granger (FR/DE), aka Blexbolex and Tatsutoshi Nomura (JP)  described the film as a masterwork - a lush feast of undulating light and textures that tells a mouthwatering ambiguous story.

The non-narrative award for a short film was reserved for Track by Tochka, Kazue Monno & Takeshi Nagata (Japan, 2015).

The mo-cap feature Cafard by Jan Bultheel took home the Grand Prix for a feature film.

Hans Heesen (Netherlands), Stuart Pound (UK), and Gints Zilbalodis (Latvia), the jury for feature films stated that Bultheel created a wonderful movie in a surreal style, with a consistent flow of characters and big shots.

Cafard tells the story of Mordant who is crowned the Wrestling Champion of the World during WWI, where back in Ostend his daughter Mimi is raped by German soldiers. Jean swears to avenge her and enrolls in the prestigious ACM, the first ever armored car division, yet he embarks on a a dramatic odyssey which will drag him around the world. 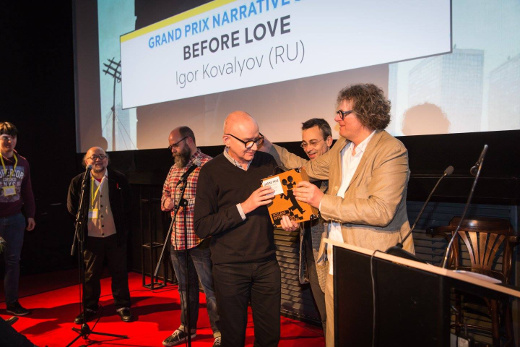 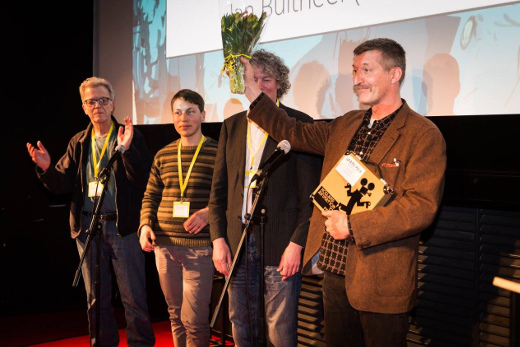 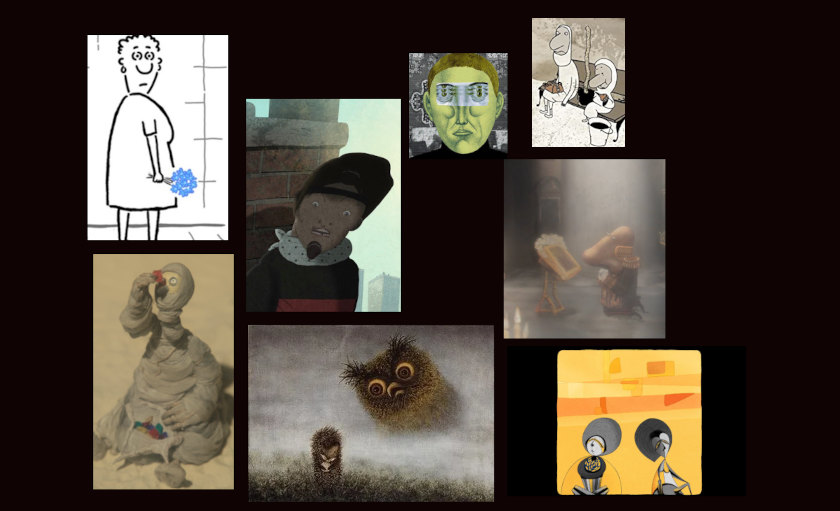 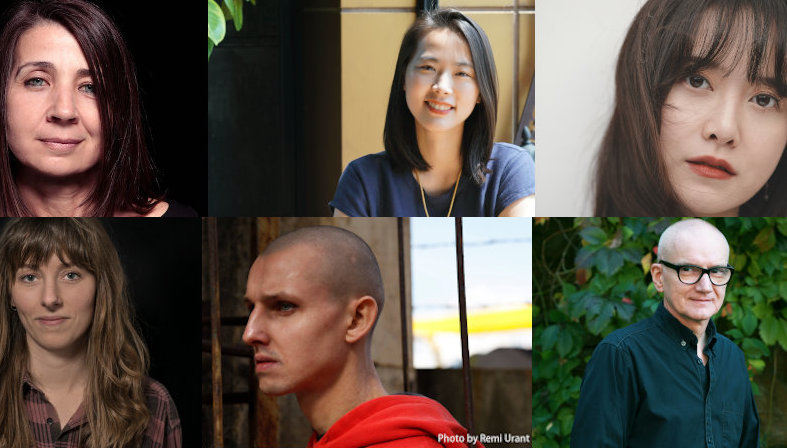 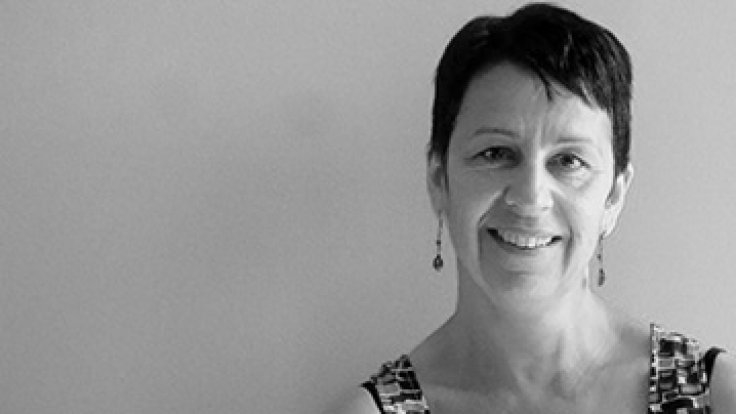