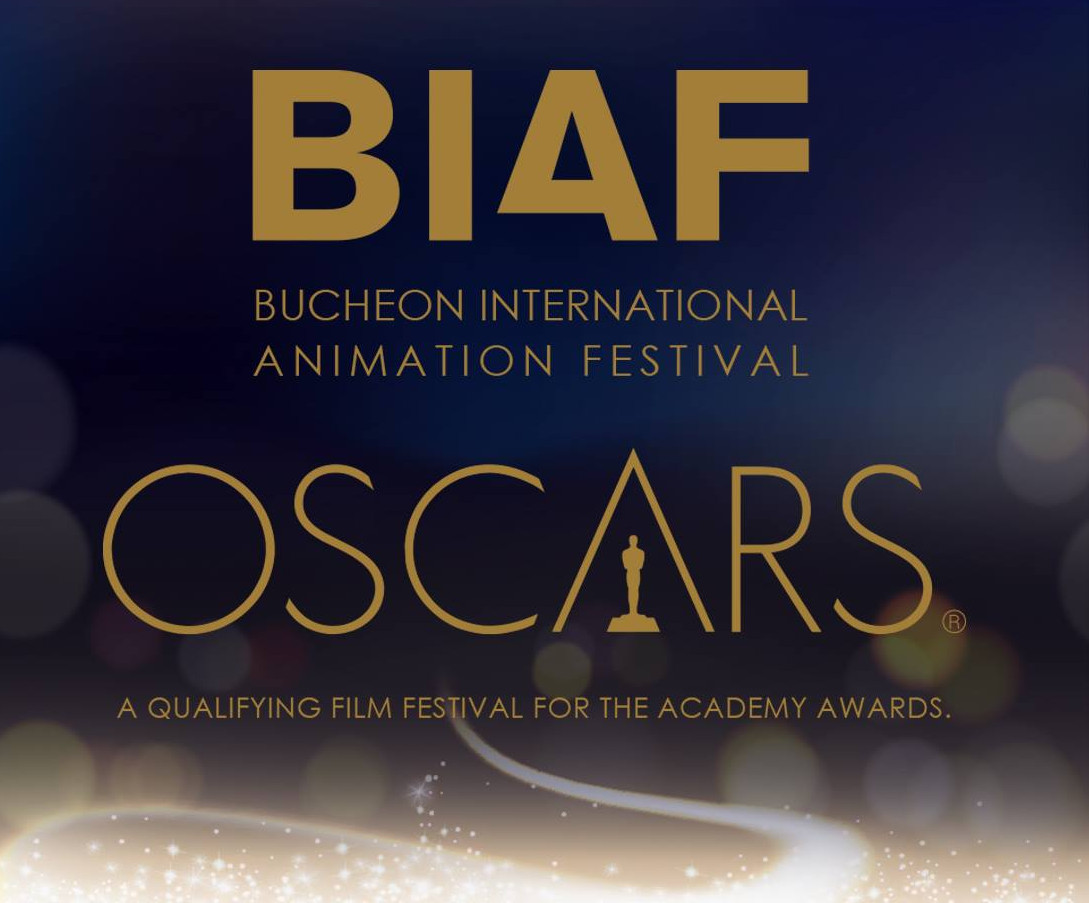 The Bucheon International Animation Festival in Korea will have its winner film eligible to participate at the Best Animation Short competition.

Recipients of the BIAF Grand Prize will be eligible for consideration in the Animated Short Film category of the Academy Award® without the standard theatrical run, provided the film otherwise complies with the Academy rules.

This is the first festival in Korea to be included in the short films AMPAS qualifying list, and one of the few Asian festivals to do so.

BIAF has shown throughout recent years a commitment to European and  independent animation,  enlisting artists  like Sébastien Laudenbach and Sarah Saidan, and presenting a varied and highly interesting programme of animation shorts and features.