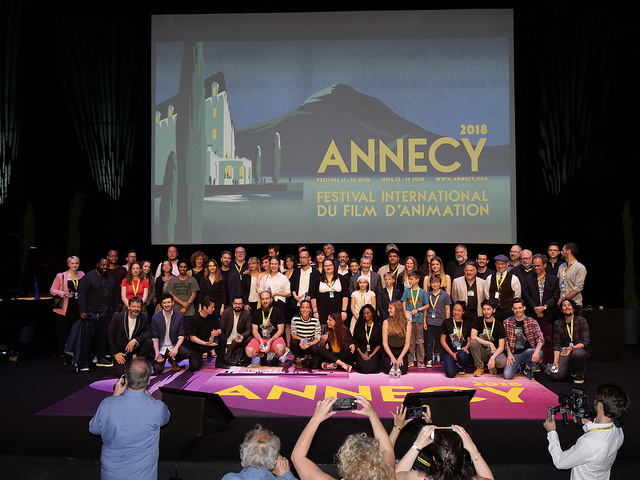 The juries awarded 19 prizes on Saturday 16th June at the closing ceremony of the 42nd Annecy International Animation Film Festival.

Inseparable best friends spend their last summer holiday of childhood amusing themselves around the house. As summer progresses their bodies start to morph and shift and an awkwardness descends on their friendship. Puberty seems determined to interrupt their bond. 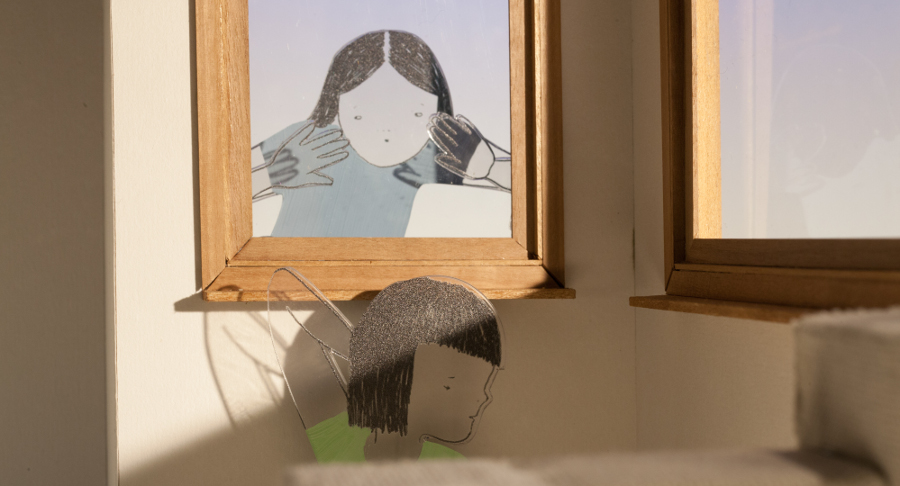 Italian Martina Scarpelli justly won the Award for Best First Film at Annecy Festival with her power play between herself and food in The Egg.

In the feature films, the politically charged Funan by Denis Do beat the audience favorite (Audience Award at Annecy 2018 as well) and Oscar-nominated The Breadwinner by Nora Tworney;The Breadwinner  also took home the Jury Prize.

Funan is the story of a young woman who must learn how to stand up for herself, exist in the regime of the Khmer Rouge, survive and find her son who was kidnapped during their forced exile from Phnom Penh.

Special distinction for the impenetrable but still beautifully made stop-motion Chilean story, The Wolf House by Cristóbal León and Joaquín Cociña.

Two UK films, Barbeque by Jenny Jokela and Inanimate by Lucia Bulgheroni [see her interview here] won the Cristal for Best Film and the Jury Award respectively in the Graduation Competition. 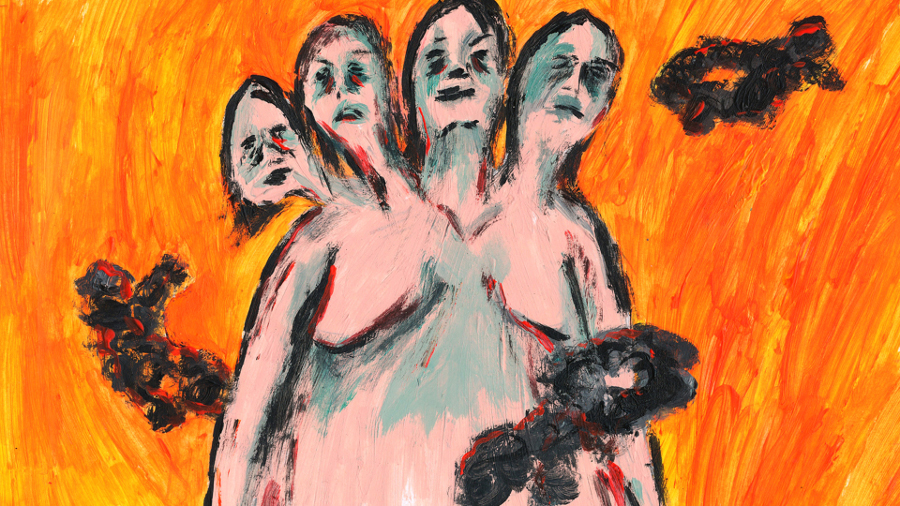 Dominique Puthod, Chairman, Mickaël Marin, Managing Director, Marcel Jean, Artistic Director, and all of the CITIA team would like to pay tribute to the fantastic work of their CEO, Patrick Eveno, during the last 12 years and express their immense gratitude.

The 2019 Festival will take place between 10th and 15th June and it will honour Japanese animation. It will be an unmissable event for discovering Japanese culture and its most famous classic films.