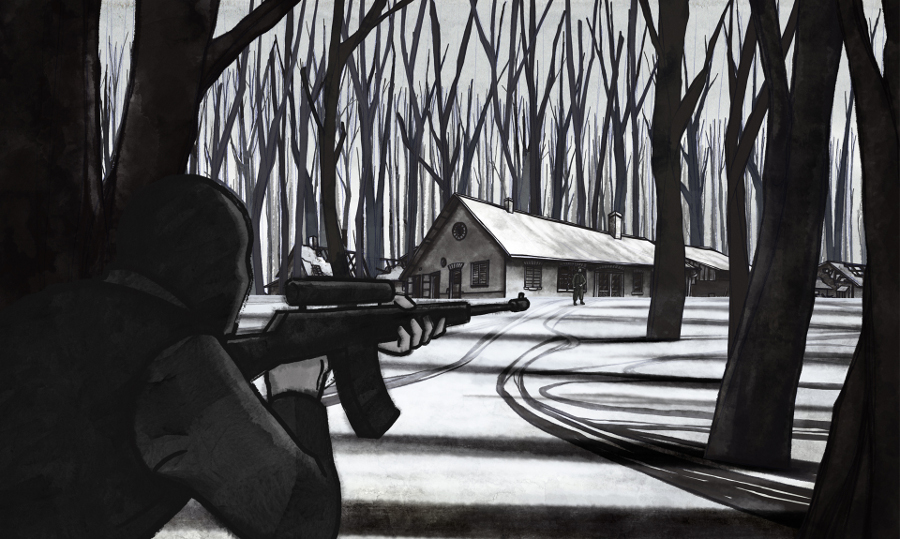 The hybrid animation and live-action Swiss/German/Croatian/Finnish doc about the 1990s Yugoslav wars opens at the French festival.

The 1990s Yugoslav wars haunt the view of a young girl, whose perspective change from a child to now being an adult.

The film received the Golden Zagreb Award at the 2013 Animafest Zagreb festival (project in development), and was presented (work in development) at the 2014 Cartoon Movie and 2018 (completed project). Around 30 animators worked on the film, half of them from Croatia.

However, it seems the film has already garnered controversy. Croatian Audiovisual Center initially decided to be supported Chris the Swiss  both as a minority co-producer and as part of its tax rebate system; however, it is now reported that the film did not get the final seal of approval, due to its representation of a war as a civil clash, and the unwillingness of both directors and producers to move to script changes proposed.

Here's a first teaser of the film, which gives many bird's-eye view shots of a battle, two people trying to survive in a ruined area (joking about Spielberg's E.T.) and live-action footage:

Anja Kofmel  was born in 1982 in Switzerland. After taking courses at the Zürich University of the Arts (ZHdK), she studied animation at the Lucerne School of Design and Art (HSLU). In 2008, she received her diploma in visual design. 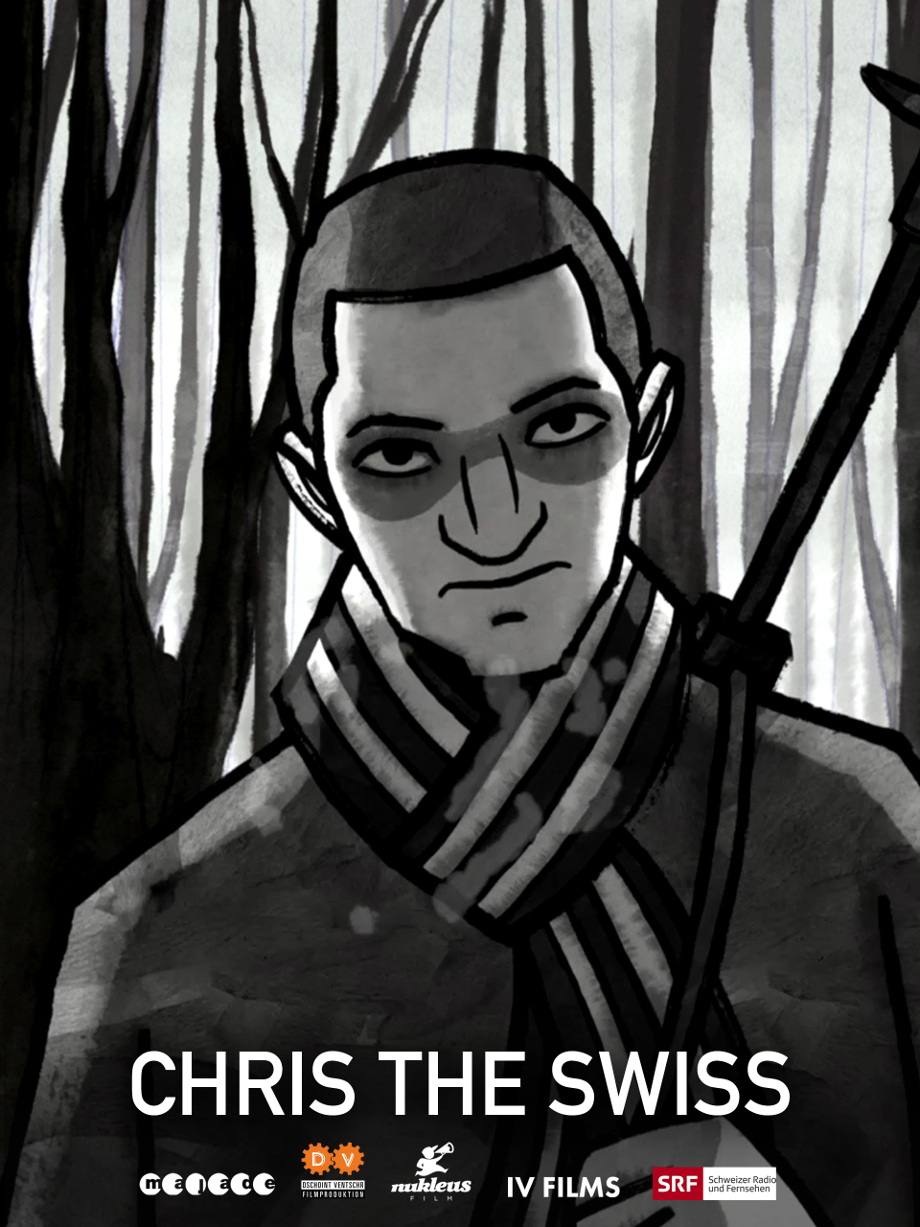